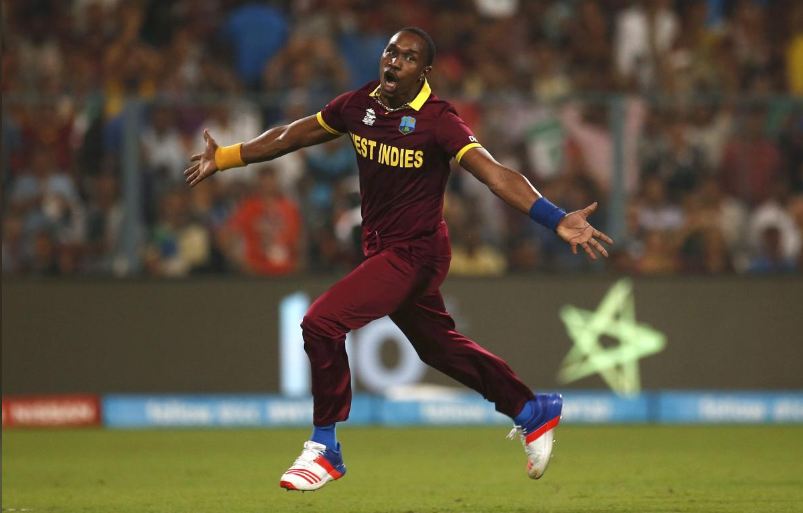 KINGSTON (Reuters) - West Indies all-rounder Dwayne Bravo announced his retirement from international cricket on Thursday. The 35-year-old Trinidadian, who made his West Indies debut in 2004, played 40 tests, 164 one-day internationals and 66 T20 internationals. His last appearance for his country came in the shortest format against Pakistan in Sept. 2016. “Today I want to confirm to the cricket world that I have officially retired from international cricket in all formats of the game,” he said in a statement. “After 14 years when I made my debut for the West Indies, I still remember that moment I received the maroon cap before walking onto the Lords Cricket Ground against England in July 2004. The enthusiasm and passion I felt then, I have kept with me throughout my career. “However, I must accept that for me to preserve my longevity as a professional cricketer, I must do as others before have done, leave the international arena for the next generation of players.” Bravo, known for his big-hitting ability and a wide range of slower deliveries, ends his international stint with 2,200 runs at an average of 31.42 in tests. In ODIs, he finished with 2,968 runs at 25.36, while claiming 199 wickets at an economy rate of 5.41. Bravo plays for the Chennai Super Kings franchise in the Indian Premier League and has also represented T20 outfits in England, Australia, Pakistan, Bangladesh and the Caribbean. “I am extremely fortunate to have a career that has taken me across the globe into the most prestigious dressing rooms sharing experiences with all the recent legends of this glorious game,” he said.