Windies and Bangladesh to play T20 matches in Florida 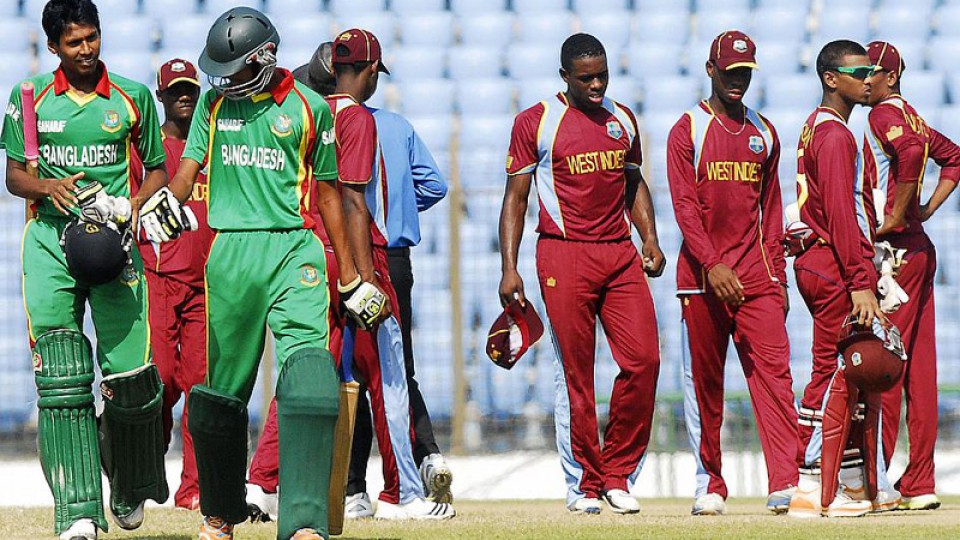 Windies and Bangladesh to play T20 matches in Florida

FLORIDA (Reuters) - West Indies and Bangladesh will play two Twenty20 matches in Florida in August, Cricket West Indies (CWI) announced on Tuesday. The scheduling continues CWI’s efforts to make inroads into the largely untapped North American market, following on the heels of two matches between West Indies and India at the same venue two two years ago. The Aug. 4-5 matches will be held at the Central Broward oval in Lauderhill, south Florida. “Both matches are scheduled for the weekend and will be played under the lights,” CWI chief executive Johnny Grave said. “Our intention is to work with ICC Americas members, USA Cricket & Cricket Canada in partnership to establish cricket as a popular sport from North to South America.” Though West Indies has fallen on hard times at the five-day test level, they remain a powerhouse in the short three-hour version of the game and are the reigning world champions. The Bangladesh tour of the Caribbean will include two tests in July, followed by three one-day internationals and three Twenty20s. Sri Lanka will also tour the Caribbean, with three tests next month — one each in Trinidad, St. Lucia and Barbados.