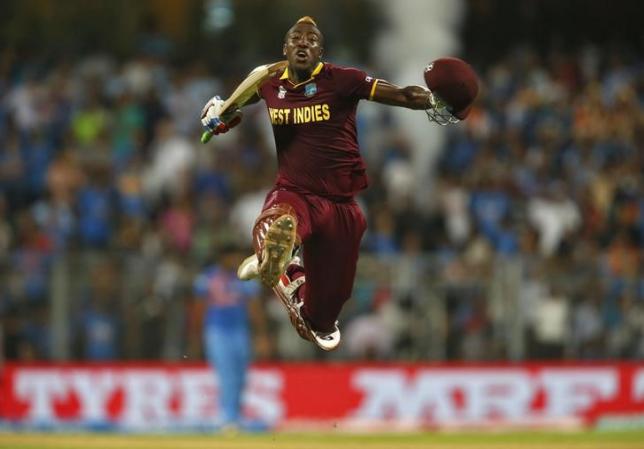 KINGSTON - West Indies all-rounder Andre Russell will face a preliminary hearing before an independent anti-doping disciplinary panel next week over a whereabouts rule violation, his lawyer Patrick Foster said. The 28-year-old, who helped West Indies win their second ICC World Twenty20 title in India in April, missed three doping tests within a 12-month period. Russell was not provisionally suspended but faces a two-year ban if found guilty. "The matter is set for hearing next week Wednesday at 10am," Foster told Reuters by telephone. "The hearing will deal with preliminary matters, but evidence will begin on another date." The violation was confirmed by the Jamaica Anti-Doping Commission (JADCO) in March. World Anti-Doping Agency rules state athletes must inform their local anti-doping agency, in this case JADCO, where they will be for at least one hour each day to facilitate drug tests. If an athlete misses three doping checks within a 12-month period that counts as a positive test. -Reuters