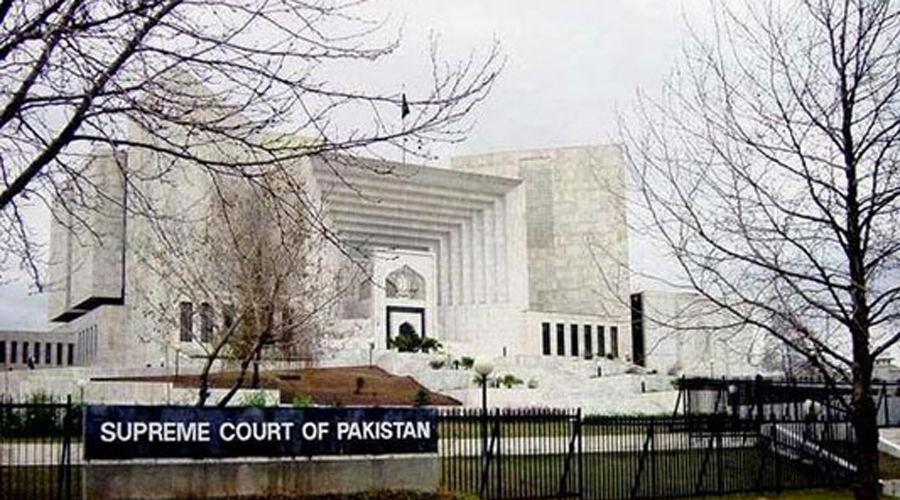 ISLAMABAD (92 News) – In a major setback, the Supreme Court has on Wednesday annulled the judgment of Sindh High Court’s (SHC) regarding sealing of liquor shops in Sindh and sent the case back to the SHC directing the court to hear both parties. A three-member bench of the apex court headed by Justice Saqib Nisar resumed the hearing of the case. During the hearing, the applicant Member National Assembly (MNA) Dr Ramesh Kumar said that the drinking alcohol in Hindu religion is strictly prohibited, adding that the liquor is being sold in the country in the name of non-Muslim community. He said that the running a business of liquor sale in the name of non-Muslim community is condemnable. Asma Jahangir, the lawyer of wine shops said that Article-199 of the constitution has been violated in this regard.