After Jason Holder bowled a special last over to help the Windies pull level, it's all to play for in the third and final one-day international.

After Bangladesh had taken the first ODI by 48 runs, the Windies bounced back and won the second by five runs in a last-over thriller. The stage is now set for the finale of what has been an evenly-contested series. Jason Holder, the Windies captain, was one of the stars for his side as he defended seven runs in the final over and picked up the prized wicket of Mushfiqur Rahim, who was batting on 68 and looked good to steer Bangladesh to victory, as the visitors were restricted to 268/6 in reply to the Windies' 271. Earlier, Player of the Match Shimron Hetmyer scored a breezy 93-ball 125 to help the Windies score a competitive total. He was helped by Rovman Powell's 67-ball 44. In reply, Bangladesh were well on course to victory and might have pulled it off but for Holder, who conceded only four. Barring the last-over meltdown, Bangladesh have done well in the series. They put up a competitive 279/4 with Tamim Iqbal scoring 130* and Shakib Al Hasan 97 in the first ODI and restricted the opponents to 231/9 courtesy a four-wicket haul by captain Mashrafe Mortaza (4/37). Iqbal and Shakib have continued to score, contributing 54 and 56 in the second match. Rahim has been outstanding too, hitting an 11-ball 30 in the first game and 68 in 67 balls in the second. For the Windies, Hetmyer has been the star with the bat, scoring 52 in a losing cause in the first game and bettering it with a match-winning century in the second. But the Windies bowling has been an area where the hosts will be looking for improvement as neither the new-ball bowlers nor the spinners have been able to create impact so far. For Bangladesh, Rubel Hossain picked up 3/61 in the second, complementing his captain's haul in the first. Mustafizur Rahman has picked up two wickets in each of the two games he has played. As a result, Bangladesh have picked up 19 wickets overall compared to the Windies' 10. That factor might come in to play in the final. Key players Shimron Hetmyer (Windies): The young batsman has been in top form, blasting a century in the second match and scoring a patient half-century in the first. At No.4, he can keep the innings together in case they lose early wickets as well as attack and capitalise on a good start. While the Windies have Chris Gayle and Evin Lewis at the top of the order, it is Hetmyer that Bangladesh will be the most wary of. Tamim Iqbal (Bangladesh): The Bangladesh opening batsman is playing a format he is 'very comfortable with' by his own admission and has the runs to show for it. A century and a half-century have helped his side get competitive totals so far in the series and he will look to do the same in the final. 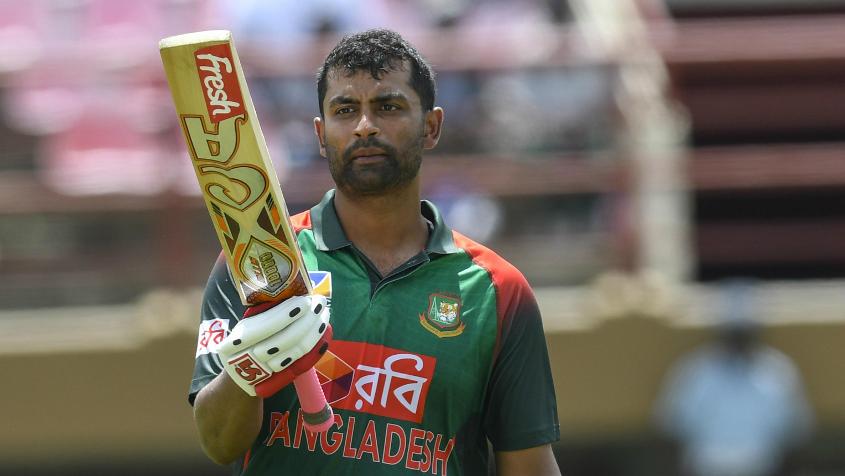