With Berlin exhibition, winter come for Game of Thrones fans 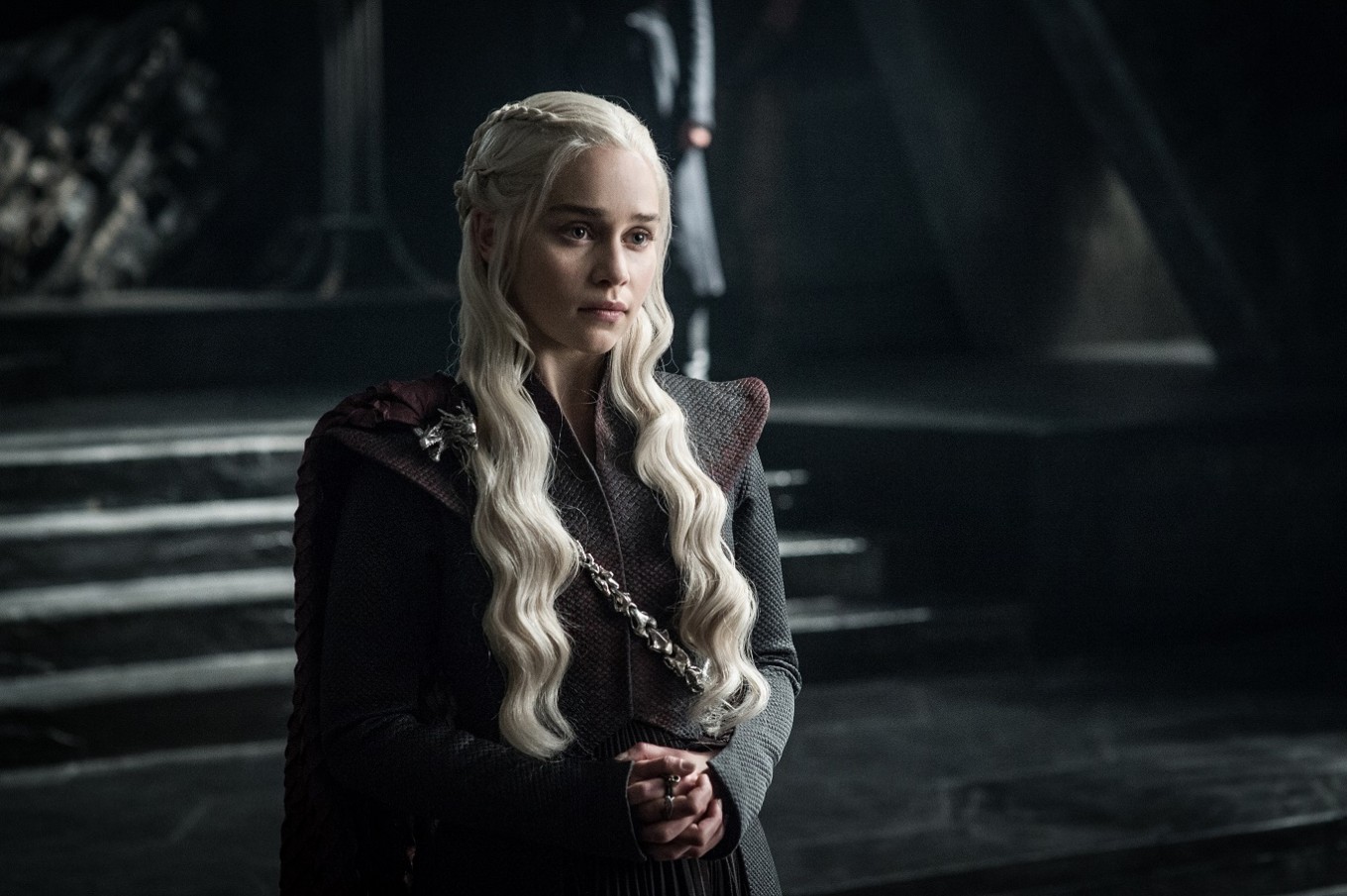 With Berlin exhibition, winter come for Game of Thrones fans

BERLIN (Reuters) - Fans of “Game of Thrones” are flocking to Berlin to see a one-off exhibition of paintings showing hitherto unseen parts of writer George R. R. Martin’s fantasy world Westeros. The exhibition, put together by a 40-strong team of artists who worked painting sets for the HBO series, is free to visit until January 29 in an abandoned electric transformer station in the suburb of Reinickendorf. Fans had arrived from as far away as Bolivia and Spain for Wednesday’s opening of the exhibition, which is based on a companion book that describes the origins of the fantasy continent in Martin’s “A Song of Ice and Fire” novels. “I thought the book had a lot of potential,” said Sven Sauer, the artist behind the exhibition, “so I got on the phone and drummed up artists (who’d worked on the show) worldwide to ask if they wanted to show this book visually.” The scenes show castles, landscapes and animals from locations that have never been shown in the series, whose eighth season airs in April. “This is an incredible gathering of fans,” said British visitor Marcus Roberts. “It’s not just about the core battles or the awesome dragons or the amazing political plots and twists. It’s about the characters and the richness of the story.” The paintings, each composed digitally by dozens of artists, will be exhibited in the halls of the imposing brick transformer station, built in 1926 by architect Hans Heinrich Mueller, who drew inspiration from medieval fortresses. “We’re so happy that there are these mad people, these talented people who are so inspired by our work,” said Elio Garcia, a co-author with Martin of “The World of Ice & Fire”, the companion book on which the exhibition is based. “It’s a great honour.”