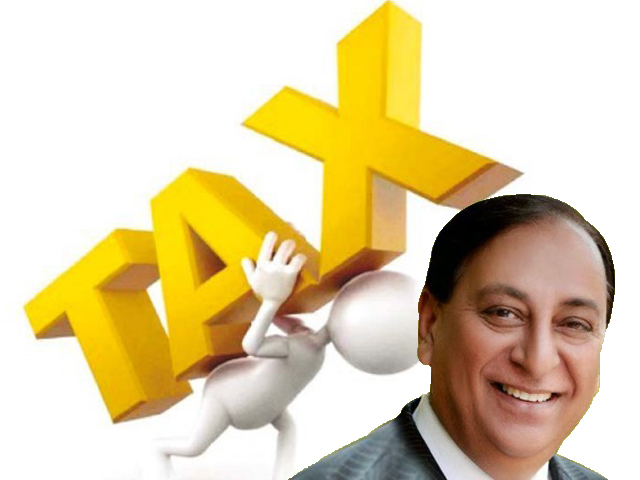 ISLAMABAD (92 News) – Parliamentary Secretary Finance Rana Afzal has said that the aim of the 0.3 percent withholding tax on bank transactions is to introduce new tax payers in the tax net. Replying to a question, Parliamentary Secretary for Finance Rana Muhammad Afzal Khan told the House that the aim of the withholding is not to collect money. He said that the government is will decrease the percentage of GST if the payment system improves. Answering another question, he said that the Pakistan International Airlines (PIA) is the list of privatization, adding that its standard and service has improved since reorganization due to which they will get more money in case of privatization. Rana Afzal said that during the year 2014-15, 9 million litres of smuggled Iranian oil worth Rs 62 million has been seized, adding that 113 suspects involved in the smuggling were detained. He said that 393 Oil tankers have also been seized, adding that 252 petrol pumps have been demolished.