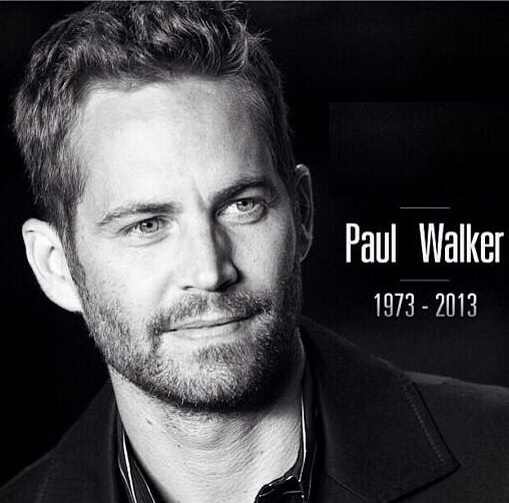 LONDON - American rapper Wiz Khalifa has scored the fastest selling single of the year, as his tribute to actor Paul Walker, "See You Again", climbed 21 places to top the British chart, the Official Charts Company said on Sunday. The song featuring Charlie Puth is on the sound track to the movie "Furious 7", and it pays tribute to cast member Walker who died during filming in November 2013. A remix of OMI's 2012 reggae song "Cheerleader" climbed 25 places to number two in the run down, while last week's chart topper, "Hold My Hand" by Jess Glynne, slipped to number three. Singer-songwriter Paul Simon scored his first number one album in 25 years after a string of British tour dates with Sting helped propel his "The Ultimate Collection" to the top, ahead of James Bay's "Chaos and the Calm". - Reuters