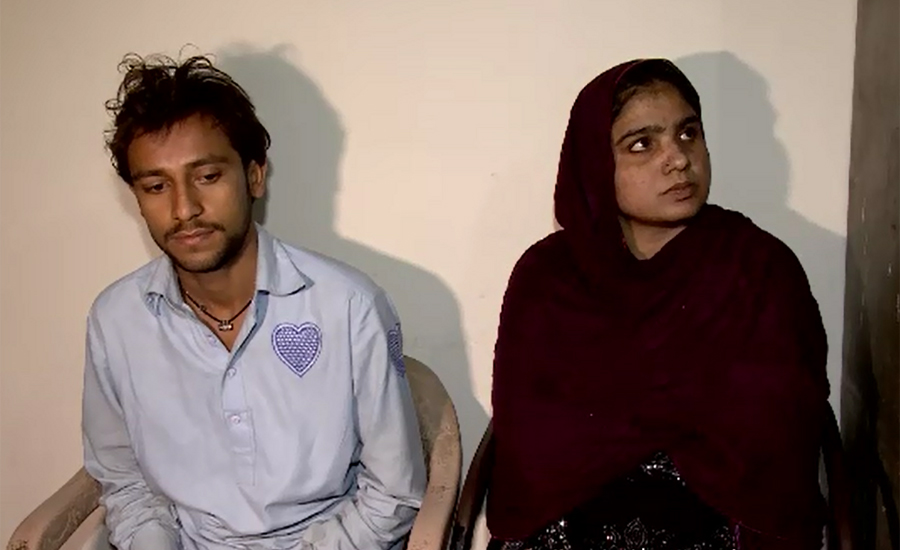 KARACHI (92 News) – The police on Tuesday recovered a woman who was declared dead two years ago from SITE Super Highway. Sassi Sheikh, a resident of Ghotki, had contracted the marriage of her choice after getting divorce from her former husband. The couple started living in Karachi. After sometime, a body was recovered from a canal. Her family considered the body of Sassi and got registered a case against six people. A local court awarded life imprisonment to the accused. Sassi told 92 News that her family wanted to tie the knot with another person after the divorce. “I eloped with my lover and started living in Karachi,” she said.