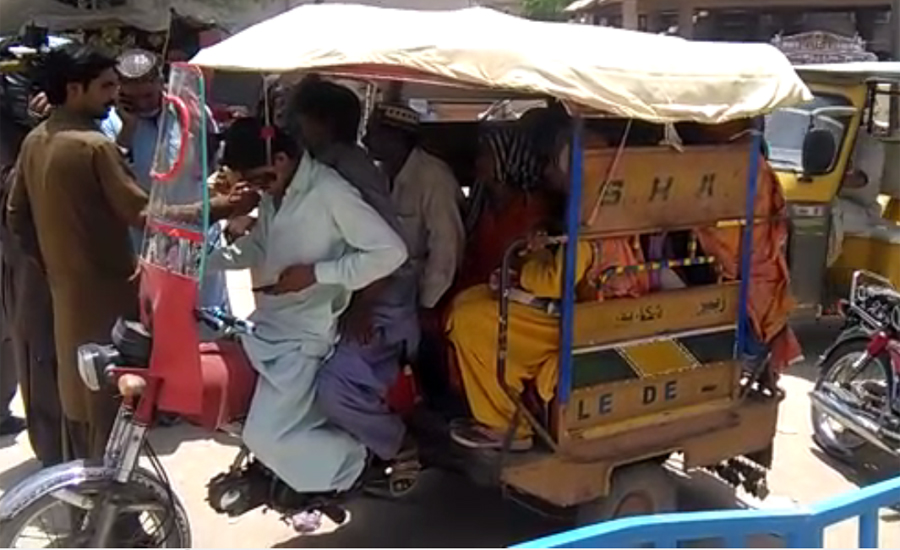 SUKKUR (92 News) – A woman gave birth to a baby in rickshaw, while the newborn died due to lack of facilities in Government Anwar Paracha Hospital, Sukkur.

Budhal, a resident of Lakhi Ghulam Shah, Shikarpur, was being brought to hospital, but she gave birth to the baby in the rickshaw.

Later, the woman and her newborn were shifted to Civil Hospital. However, the newborn died on the way.