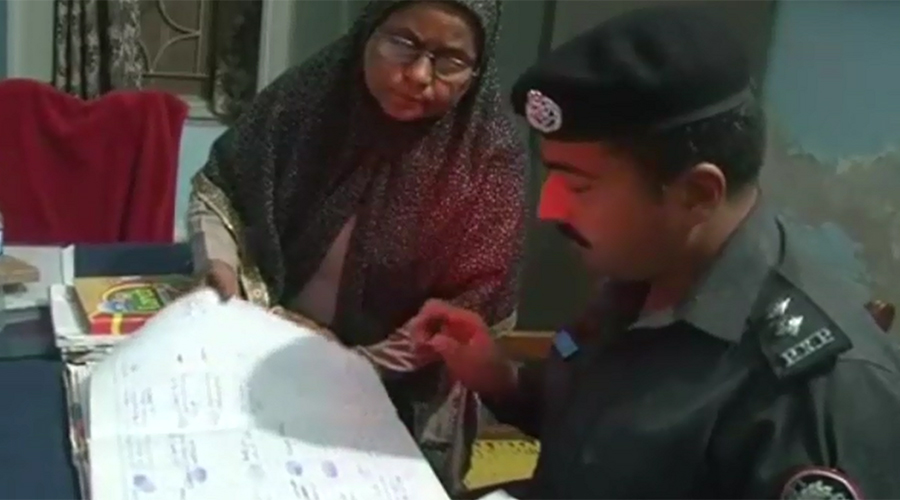 SUKKUR (92 News) – Following the disclosure of allegedly selling of 42 women by the administration of Sukkur Darul Amaan, Police have on Thursday recovered a woman held hostage in a Darul Amaan. On tip of holding a woman hostage, Sukkur Police carried out a raid in Sukkur Darul Amaan and recovered a woman whose record was also not present. ASP Sukkur said that it has also been revealed that the women are being sold from the Darul Amaan. According to police, a woman was handed over to a handicapped man for just Rs 50,000, while 42 other women have been sold to different people. Police have arrested the shift in charge of the Darul Amaan and launched investigation. 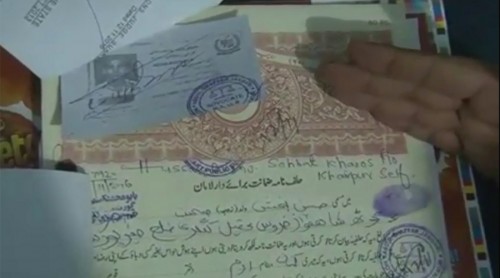