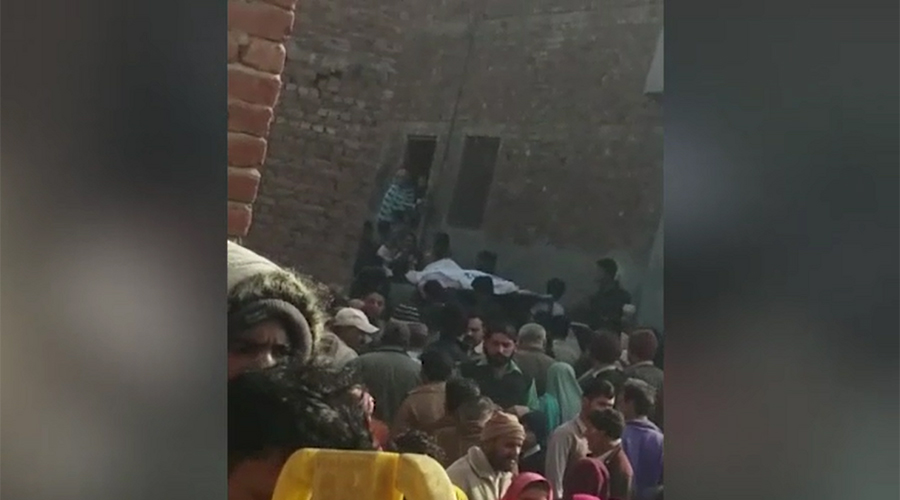 LAHORE (92 News) – One woman was killed while four others were injured as wheel of a factory broke and fell on the roof of a house in Lahore on Saturday. According to details, the incident happened in a factory in Mehmood Booti area of the city. The injured have been shifted to hospital for treatment. The members of the family protested on roads with the dead body.