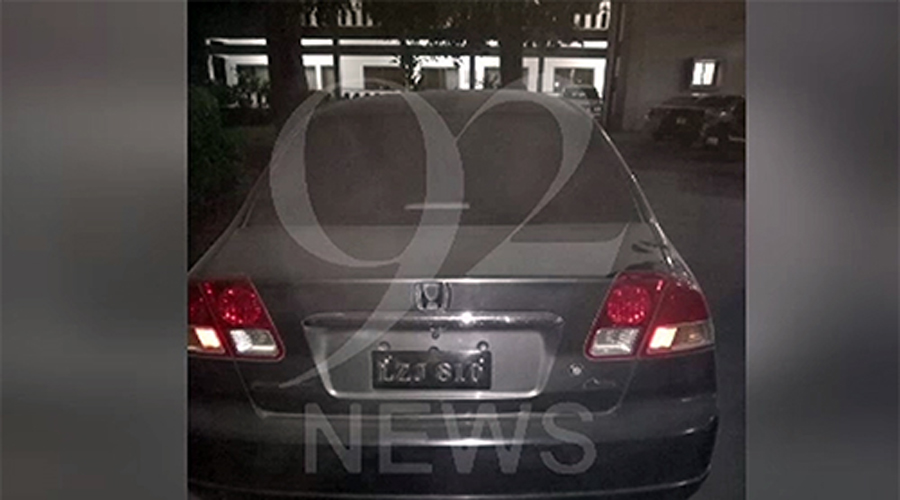 LAHORE (92 News) – The dead body of a 40-year-old woman was recovered from a room of Chamba House in Lahore on Sunday. The room number 26 was booked on the name of Pakistan Muslim League-Nawaz MNA Chaudhry Ashraf, belonging from Sialkot. The woman has been identified as Samia. The police shifted the dead body to the morgue for postmortem and started investigation. According to police, Samia was a resident of Sialkot who was staying in room no. 26 of Chamba House with MNA Ashraf’s reference. The police said that the facts regarding woman’s death would surface after postmortem and investigation. PMLN MNA Ashraf said that he knows Samia but he had not booked the room. Samia belongs to his constituency, he said. Samia is said to be a worker of PMLN.