Woman’s nose, lips chopped off over domestic dispute in Layyah 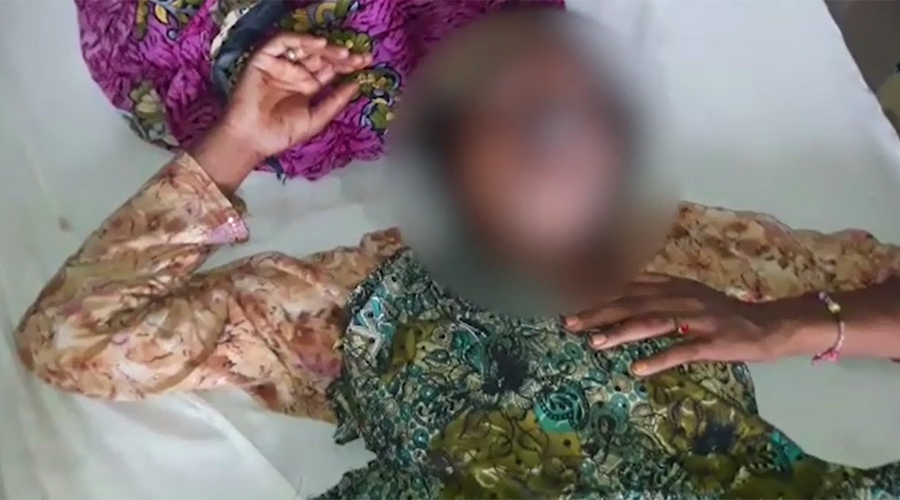 Woman’s nose, lips chopped off over domestic dispute in Layyah

LAYYAH (92 News) – A man chopped off the nose and lips of his cousin over a domestic dispute in Chak 347/TDA, Chobara, Layyah on Monday. Nasir, 17, tried to kill Mubashara Bibi. On her resistance, he cut off her nose and lips with a hatchet. The injured was shifted to THQ Hospital from where doctors referred her to DHQ Hospital due to her critical condition. The police have arrested the accused with the hatchet.