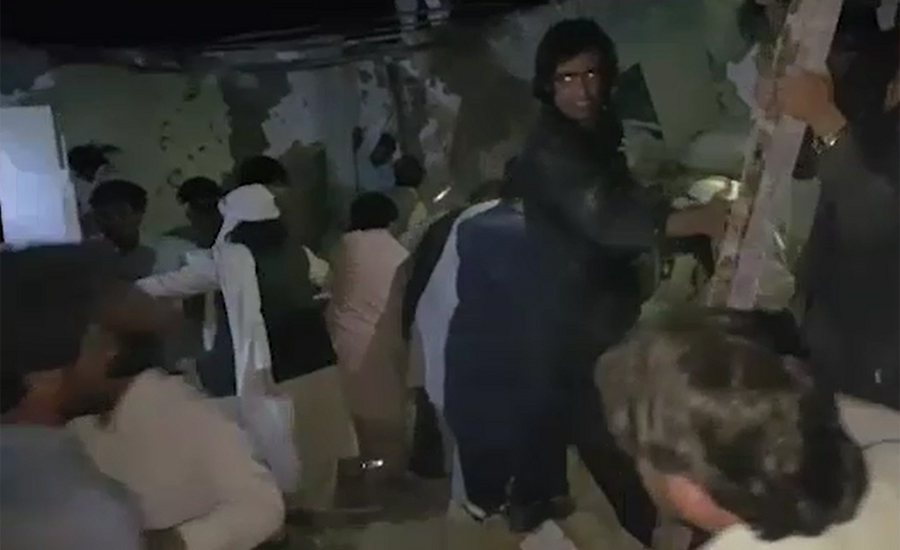 QILA SAIFULLAH (92 News) – Four people, including women and children, were killed in a blast in a house in Qila Saifullah area on Thursday. Several people were injured in the blast. The deputy commissioner has confirmed deaths. After the blast, the building collapsed and several people were buried under the debris. The rescue operation has been launched in the area.