Won’t be able to stop 'flood' if rigging happened in election: Shehbaz 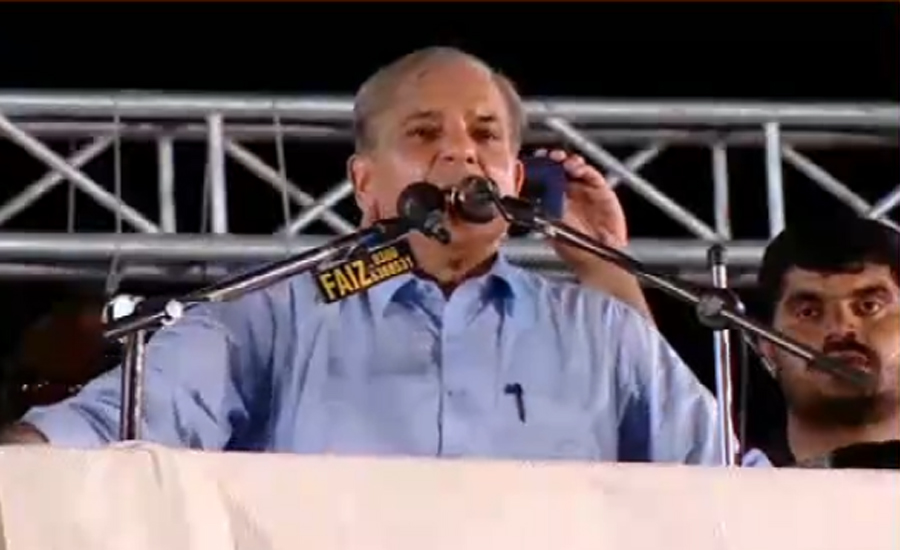 Won’t be able to stop 'flood' if rigging happened in election: Shehbaz

MULTAN (92 News) – Pakistan Muslim League-Nawaz President Shehbaz Sharif on Sunday warned that if rigging happened in election, he won’t be able to stop “the flood” of people. Addressing to the rally, Shehbaz mocked Pakistan Tehreek-e-Insaf (PTI) chief Imran Khan for hoping to be prime minister, saying his party rallies have nothing but empty seats. The former Punjab chief minister lamented that his brother and former prime minister Nawaz Sharif is being treated like he is an enemy of Pakistan. “We are being pushed against the wall. We will break down the wall. We will save Pakistan,” he said.