Won’t leave cases incomplete, will finish cases taken up by me: CJP 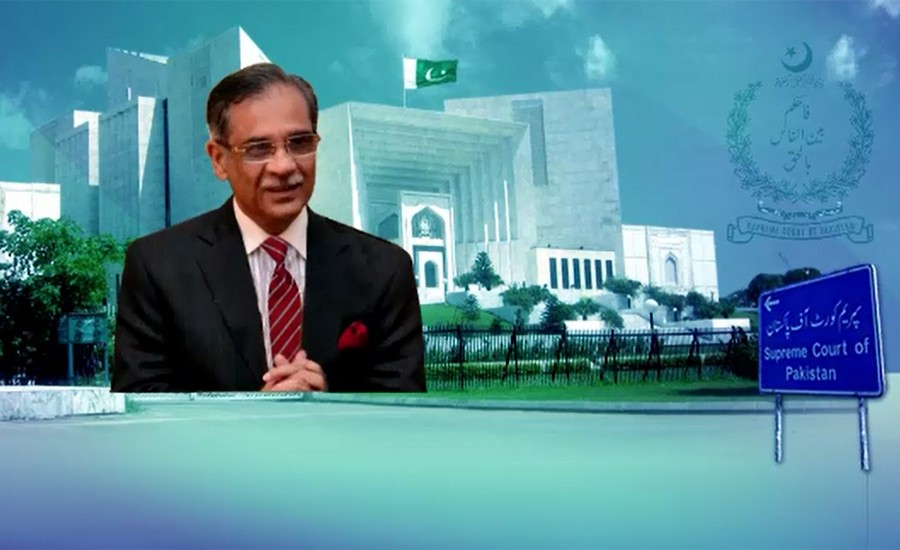 Won’t leave cases incomplete, will finish cases taken up by me: CJP

ISLAMABAD (92 News) – Chief Justice of Pakistan Mian Saqib Nisar has remarked that he will not leave the cases incomplete and finish the cases which were taken up by him. He was hearing the Bani Gala Botanical Garden case on Tuesday. The CJP remarked that the Capital Development Authority (CDA) has no authority. “Constructions were erected without planning in Bani Gala. We have reduced the land transfer charges to 2.5 percent from five percent,” he remarked. He also remarked that a new Pakistan is in the making and an underground train has to be run. The court also ordered all departments concerned to pay the charges of survey of Korang Nullah within a month. “Fine will have to be paid for regularizing constructions. We will demolish the construction if someone does not pay the fine,” he said. The additional attorney general told court that Prime Minister Imran Khan has submitted an application and a drawing for regularization.