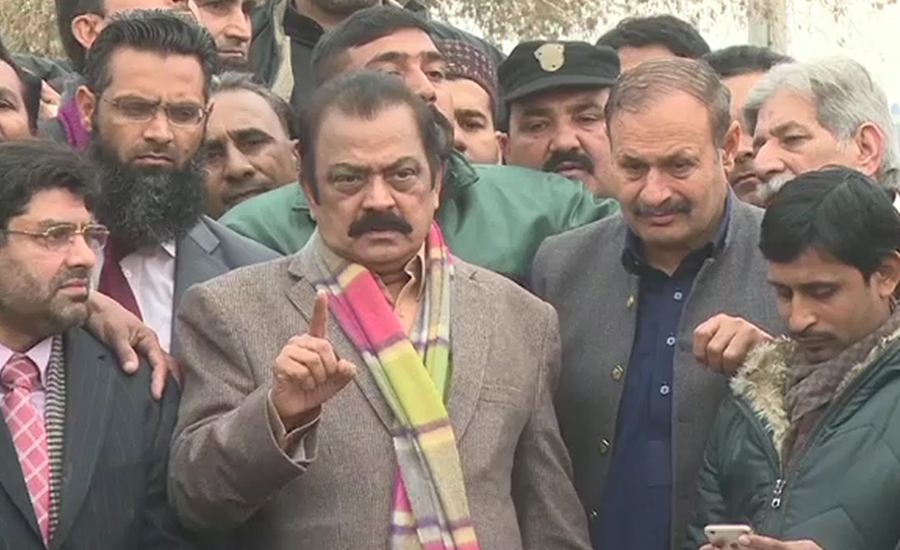 ISLAMABAD (92 News) – PML-N leader Rana Sanaullah has said that they will not let the standing committee work if Shehbaz Sharif was removed as chairman of the Public Accounts Committee. Talking to the media on Saturday, he said that they will not let the parliament work if Shehbaz Sharif was removed. “Sheikh Rashid cannot come to the Public Accounts Committee as he has hurt the privilege of the parliament by insulting Speaker Asad Qaisar,” he maintained. He challenged the government to remove Shehbaz Sharif as PAC chairman if it has courage to do so. The PML-N leader claimed that the government had failed and it wants to fail the parliament by hatching a conspiracy so that their failure not should be questioned.