PESHAWAR (92 News) – A memorial ceremony was held in Army Public School (APS) Peshawar on Friday as the second anniversary of martyred children is being observed. Addressing the ceremony, COAS Gen Qamar Javed Bajwa said that the blood of martyrs of APS school attack is a debt on them, adding that they will not rest until the elimination of menace of terrorism from the country. The COAS said that the entire nation will always remember the sacrifices of the APS children, adding that the the nation and security forces are standing with the bereaved families. "Pakistan will be made a peaceful country in accordance with the wishes of the father of nation Quaid e Azam Muhammad Ali Jinnah," he added. Gen Qamar Javaid Bajwa said that the country will be made an Islamic welfare state in accordance with the wishes of our forefathers. Chief of Army Staff (COAS) General Qamar Javaid Bajwa also laid floral wreath and offered Fatiha as he attended the ceremony in connection with the second anniversary of the APS school attack.

The ceremony was attended by the parents of martyred children amid sobs and tears.

Meanwhile, functions are being held to pay tributes to the APS martyrs. A special function has been arranged at Army Public School Peshawar tomorrow to mark the day. All educational institutions in Peshawar will remain closed on Friday. A candlelit vigil was held in Peshawar. As many as 147 innocent students and teachers embraced martyrdom when six cruel terrorists opened fire on them in Army Public School, Peshawar on December 16, 2014. The security forces promptly responded to the attack and killed all the terrorists. The government chalked out the National Action Plan to eliminate the menace of terrorism from the country. Operation Zarb-e-Azb was launched which broke backbone of the terrorists. 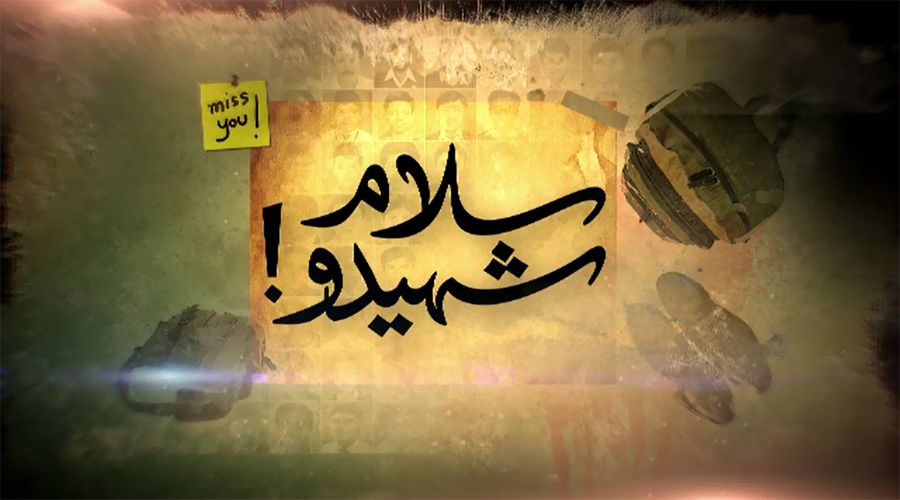