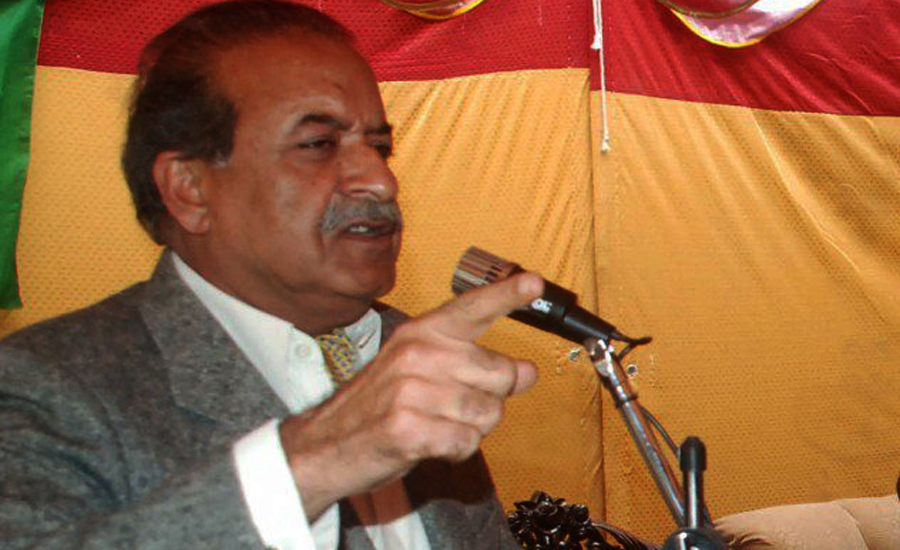 ISLAMABAD (92 News) – Adviser to Prime Minister on Aviation Mehtab Abbasi has said that they will not tolerate a blot on the national airline.

In a statement, he said that they will not let the issue buried under the debris.

“The Heathrow Airport incident has damaged country’s identity,” he said.

Mehtab Abbasi said that a joint investigation team will be formed to probe into the matter.

He said that the Secretary Aviation had been asked to contact the Pakistan High Commission.

“Nobody knows who concealed heroin in the plane,” he said.