Woody Allen describes 'Cafe Society' as a novel on film 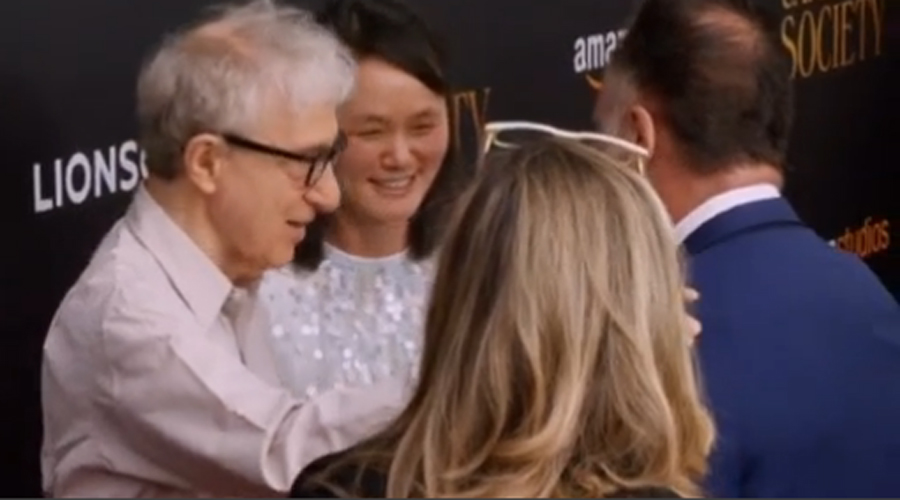 Woody Allen describes 'Cafe Society' as a novel on film

LOS ANGELES – After opening this year's prestigious Cannes Film Festival, veteran writer and director Woody Allen brought his latest movie "Cafe Society" to New York on Wednesday for a red carpet screening. The film starring Jesse Eisenberg and Kristen Stewart follows one man's move to Hollywood in the 1930s with dreams of working in the movie industry. "It was originally conceived in my mind as a novel on film...When you read a book you come in contact with a lot of different characters, you follow them over a few years and you see some and then others and back to those," Allen said. "And I tried to give it that structure and so far the results have been promising." –Reuters