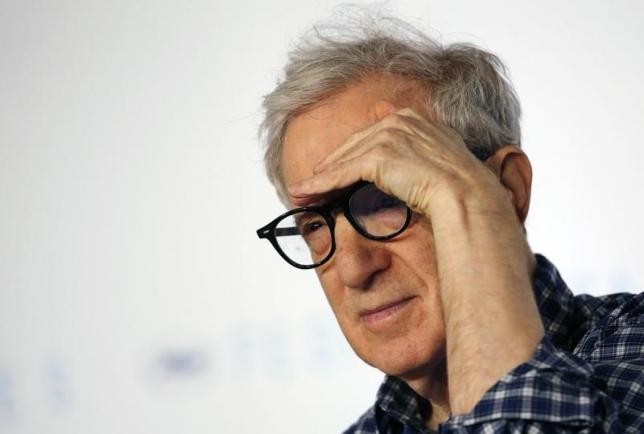 PARIS – Woody Allen's "Cafe Society" will kick off this year's Cannes film festival, organizers said on Tuesday, the third time the acclaimed American writer and director has opened the event with one of his movies. Allen has previously opened the prestigious annual festival, held in the south of France, with "Hollywood Ending" in 2002 and "Midnight in Paris" in 2011. "Cafe Society", which stars "The Social Network" actor Jesse Eisenberg and "Twilight" actress Kristen Stewart, will screen out of competition on May 11. The movie is the 14th out of competition screening at Cannes for Allen, according to festival organizers. The film tells the story of a young man who arrives in Hollywood during the 1930s hoping to work in the film industry, falls in love, and finds himself swept up in the cafe society that defined the spirit of the age, they said in a statement. The 69th Cannes film festival will run from May 11-22. "Mad Max" director George Miller will head the competition jury. –Reuters