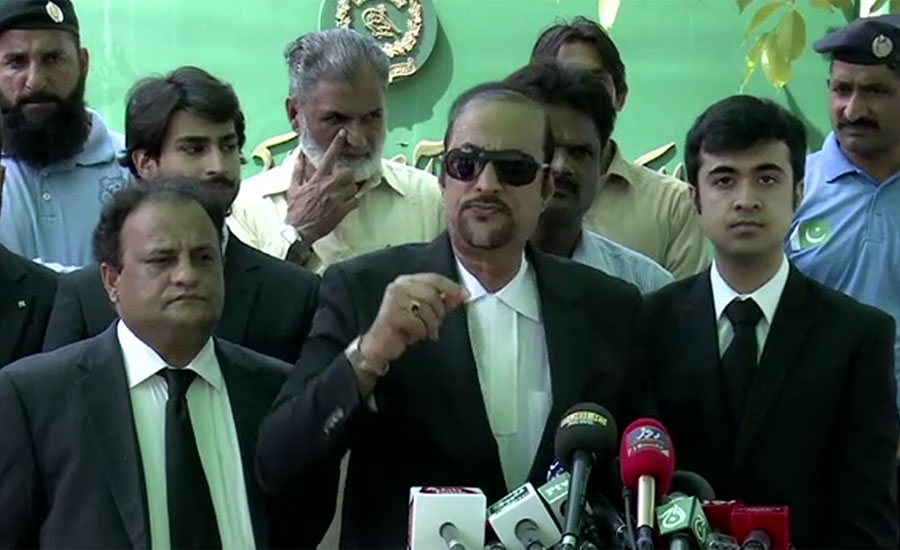 ISLAMABAD (92 News) – Pakistan Tehreek-e-Insaf leader Babar Awan said on Monday that the work has been started on 100-day plan, which was given by Imran Khan, of the PTI. Speaking to the journalists after the hearing of Imran Khan's controversial vote casting, Babar Awan said that no rigging happened in the recently general elections. He said that instead of individuals institutions will rule during the PTI's government. The lawyer also said that the PTI is going to form government as per people's aspirations. He further said the expectations emerged out of the success of Imran Khan in elections will be met. He said no decision has so far been taken about nominee for the Punjab chief minister. Earlier, the ECP issued a notice to Imran Khan for violating the secrecy of ballot after he openly cast his vote in the NA-53 constituency on July 25, surrounded by friends and supporters. Instead of going behind the voting screen to cast his vote in secrecy, Imran was seen publicly stamping the ballot paper on the table with TV cameras filming him.