Workplace noise in daytime linked to sleep problems at night 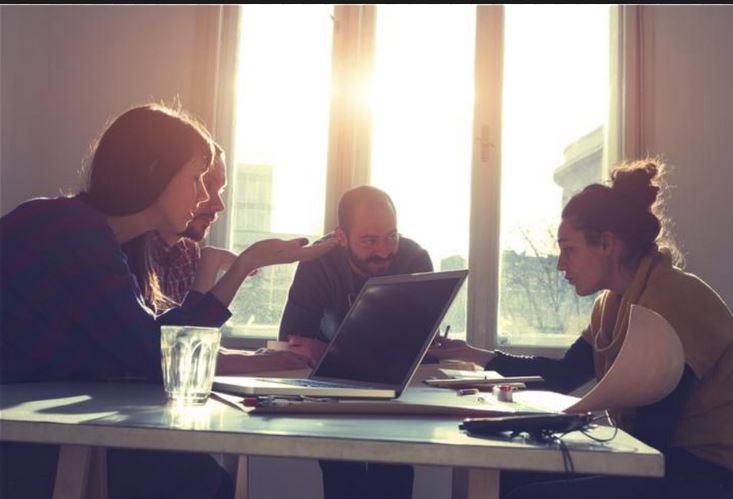 Workplace noise in daytime linked to sleep problems at night

TAIPEI (Reuters ) - Being exposed to a noisy workplace all day may cause stress that carries over into the evening and reduces sleep quality, suggests a small study from Taiwan. Researchers found that when workers had higher occupational noise exposure, they had higher blood pressure and higher levels of the stress-hormone cortisol after work, and got less restful sleep that night, compared to days with lower daytime noise exposure. “We take the amount of noise in our environments for granted,” said Dr. Seema Sharma of the SickKids Centre for Community Mental Health in Toronto, who wasn’t involved with the study. “People don’t go to work expecting to have changes in their physiology,” she told Reuters Health in a phone interview. “We expect rest to take us back to normal functioning, but we typically have to go back to work before then.” Researchers led by Cheng-Yu Lin of the National Cheng Kung University in Taiwan collected data on 40 workers in hospital cafeterias, both on days when each worker was assigned to an eight-hour shift in a high-noise area and on days when the same individual was working in a quieter area. High-noise conditions, including the cooking and food processing areas, had average noise levels ranging from about 72 to 86 decibels (dBa). Quieter areas, like the dining room and administrative office, ranged from about 67 to 72 dBa. In addition to measuring individuals’ daily noise exposures, the researchers tested their nervous system responses and blood cortisol levels a couple of hours after their shift ended, as well as measuring the quality of their sleep that night. The research team found that when workers had higher personal noise exposure during the day, they spent a lower proportion of total sleep time in slow-wave sleep, or the deepest stage of non-REM sleep. They also spent less total time asleep at night, compared to when they had less noise exposure at work, according to the results in the journal Sleep Medicine. “With an eight-hour workday, the idea behind having 16 hours off is that it’s good enough to recuperate and get back to work again,” Sharma said. “That’s not enough because your cortisol levels are still increased.” Future research should look at a larger group of study participants, as well as longer noise exposures, both during the week and during a longer career, Sharma said. Extended noise exposure and poor sleep could lead to a lower mental status and cognitive abilities on the job, she added. “People aren’t often aware of workplace noise before they apply for or accept a job,” she noted. “If it’s not a typical office environment, workers should know the noise levels and have the option of wearing hearing protection to protect themselves.” Researchers need to understand the psychosocial and metabolic consequences of poor sleep quality, write the study authors, who did not respond to a request for comments. “Good sleep is required for better health,” said Ravindra Khaiwal of the Postgraduate Institute of Medical Education and Research in Chandigarh, India, who wasn’t involved in the study. “Poor sleep affects our normal daily biological rhythm, which could have serious health impacts in the longer term,” he said in an email. A limitation of the study is that the link between noise exposure and sleep quality often becomes tangled in other aspects that may cause stress and increased cortisol levels, said Dr. Mathias Basner of the University of Pennsylvania Perelman School of Medicine in Philadelphia, who also wasn’t involved in the study. “These noise environments cause stressors in other ways, and although you can try to address that in the study, you may not be able to capture it entirely,” he told Reuters Health by phone. “People need to be aware that noise has negative health consequences, not just for your hearing,” he added. “People should value quiet environments - not only avoiding noise exposure but also trying not to produce unnecessary noise that can affect others negatively as well.”