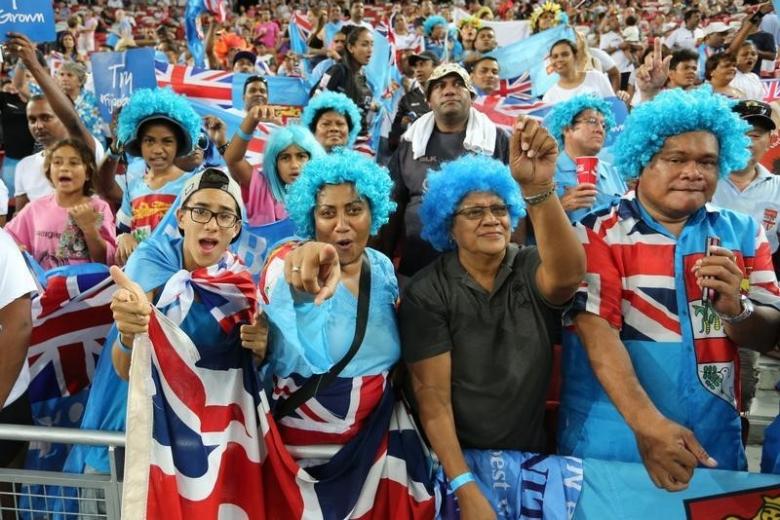 LONDON - The idea of a new world club championship inched closer to becoming a reality as part of a new rugby union calendar, according to reports in the British media. According to the Times, the Premiership, Pro 12, and the French Top 14 leagues are likely to finish in June, aligning with the Super Rugby season, enabling the best European clubs in Europe and their southern hemisphere counterparts to face off once every four years. The Six Nations will not be moved from its traditional February to March slot, the report added. "Discussions are positive, strong momentum is being generated and all stakeholders are focused on delivering a calendar that is to the benefit of the whole game by the end of the year," a World rugby spokesperson was quoted as saying by the Times. The summer tours are also likely to be scrapped the season after the 2019 Rugby World Cup to ensure sufficient rest and recovery time for international players. England head coach Eddie Jones, however, does not expect colossal changes. "We (Rugby Football Union) have had a number of discussions and obviously there are certain views we think are right for world rugby. I don't think there are ever going to be massive changes in the schedule," he told BBC Sport. Emerging nations such as US and Japan will be given more regular international games, and the British and Irish Lions series will remain in the calendar, according to negotiations led by World Rugby chairman Bill Beaumont. The changes to the global calendar are expected to be tabled in the next council meeting in November, the reports said. -Reuters