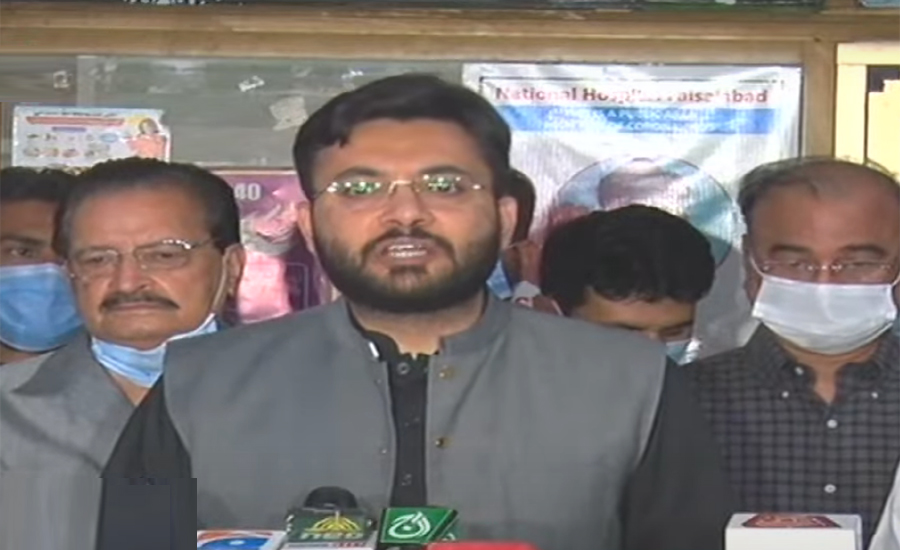 ISLAMABAD (92 News) – State Minister for Information Farrukh Habib said that the world economy had shrunk due to coronavirus, but the Pakistan economy rose.

Talking to the media on Saturday, he said that Pakistan's economy had risen and they would achieve all targets.

"The PML-N tenure was just show-off while their progress was on loan and artificial," he said, adding that the real growth was fake accounts and money laundering.

He claimed that the Rs1 billion deficit had become surplus. "The IT export has increased to 44 percent. The Pakistani rupee is among the best currencies," he added.

He said that the government would also achieve all targets of tax collection. "The agriculture sector was on the decline in the PML-N tenure," he added.