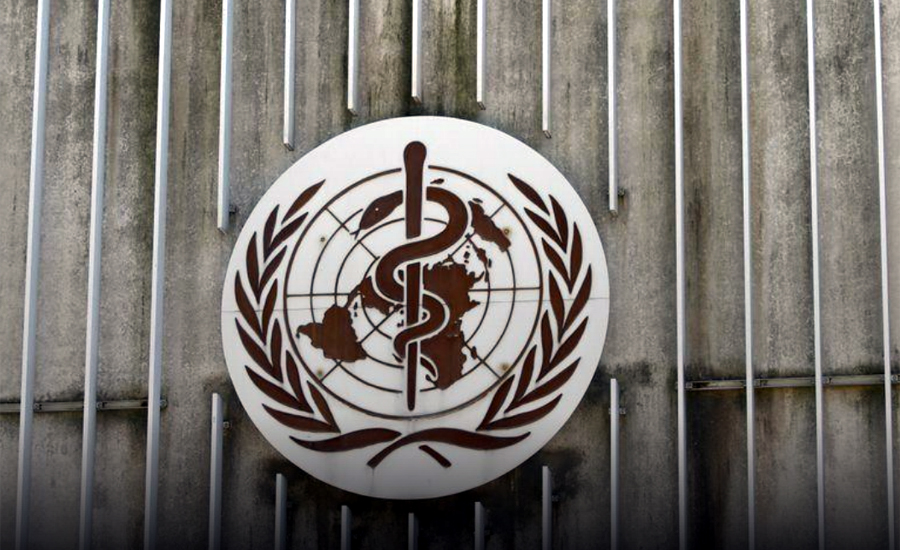 SHANGHAI (Reuters) – Despite a high-profile visit to China by a team of international experts in January, the world is no closer to knowing the origins of COVID-19, according to one of the authors of an open letter calling for a new investigation into the pandemic.

“At this point we are no further advanced than we were a year ago,” said Nikolai Petrovsky, an expert in vaccines at Flinders University in Adelaide, Australia, and one of 26 global experts who signed the open letter, published on Thursday.

In January, a team of scientists picked by the World Health Organization (WHO) visited hospitals and research institutes in Wuhan, the central Chinese city where the coronavirus was identified, in search of clues about the origins of COVID-19.

But the mission has come under fire, with critics accusing the WHO of relying too much on politically compromised Chinese fieldwork and data.

The open letter said the WHO mission “did not have the mandate, the independence, or the necessary accesses to carry out a full and unrestricted investigation” into all theories about the origins of COVID-19.

At a press briefing to mark the end of the WHO visit to Wuhan, mission head Peter Ben Embarek appeared to rule out the possibility that the virus leaked from a laboratory in Wuhan.

But Petrovsky said it “doesn’t make any sense” to rule any possibility out, and said the aim of the open letter was “to get an acknowledgement globally that no one has yet identified the source of the virus and we need to keep searching.”

“We need an open mind and if we close down some avenues because they are considered too sensitive, that is not how science operates,” he said.

“All possibilities remain on the table and I have yet to see a single piece of independent scientific data that rules out any of them,” said Petrovsky.