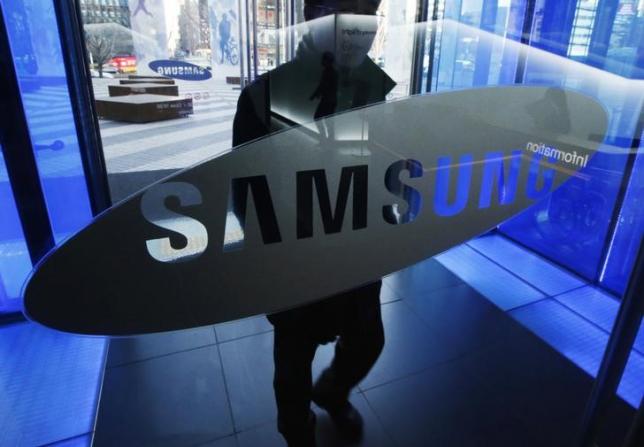 SEOUL - Samsung Electronics Co Ltd, the world's biggest maker of smartphones and memory chips, announced on Thursday that it plans to adopt a corporate culture akin to a startup, seeking to become more nimble as growth slows. Samsung's executives will sign a pledge to move away from a top-down culture and towards a working environment that fosters open dialogue. The flagship firm of South Korea's dominant conglomerate will also reduce the number of levels in its staff hierarchy and hold more frequent online discussions between business division heads and employees. "We aim to reform our internal culture, execute as quickly as a startup company and push towards open communication and continuously innovate," it said in a statement. The pronouncement is the latest among sweeping changes attempted at a time of crisis by the conglomerate and carries echoes of a 1993 exhortation by Samsung Group patriarch Lee Kun-hee to executives to "change everything but your wife and children". Hurt by a rapid decline in smartphone profits and the absence of new businesses to drive growth, Samsung has been under pressure to reform its military-style working culture to foster innovation. Some current and former employees say it will be difficult for a company like Samsung, which has global headcount of more than 300,000, to transform itself. Analysts also say there is the risk of Samsung losing its edge as a fast-execution hardware company by attempting to change its ways. Lee has been hospitalised since a 2014 heart attack, and the group is in the midst of a transition to control by his son, Jay Y. Lee. Other moves in recent years to ease a rigid corporate culture include flexible working hours, a loosening of dress code requirements for weekend work and less pressure on employees to attend after-work drinking sessions that have long been a staple of Korean corporate life. Samsung said it will also cut down on unnecessary internal meetings and simplify reporting procedures in order to improve productivity and offer training to employees to strengthen their "winning spirit". It will also reduce unnecessary overtime and weekend work and push employees to spend time with their families or take advantage of learning opportunities. -Reuters