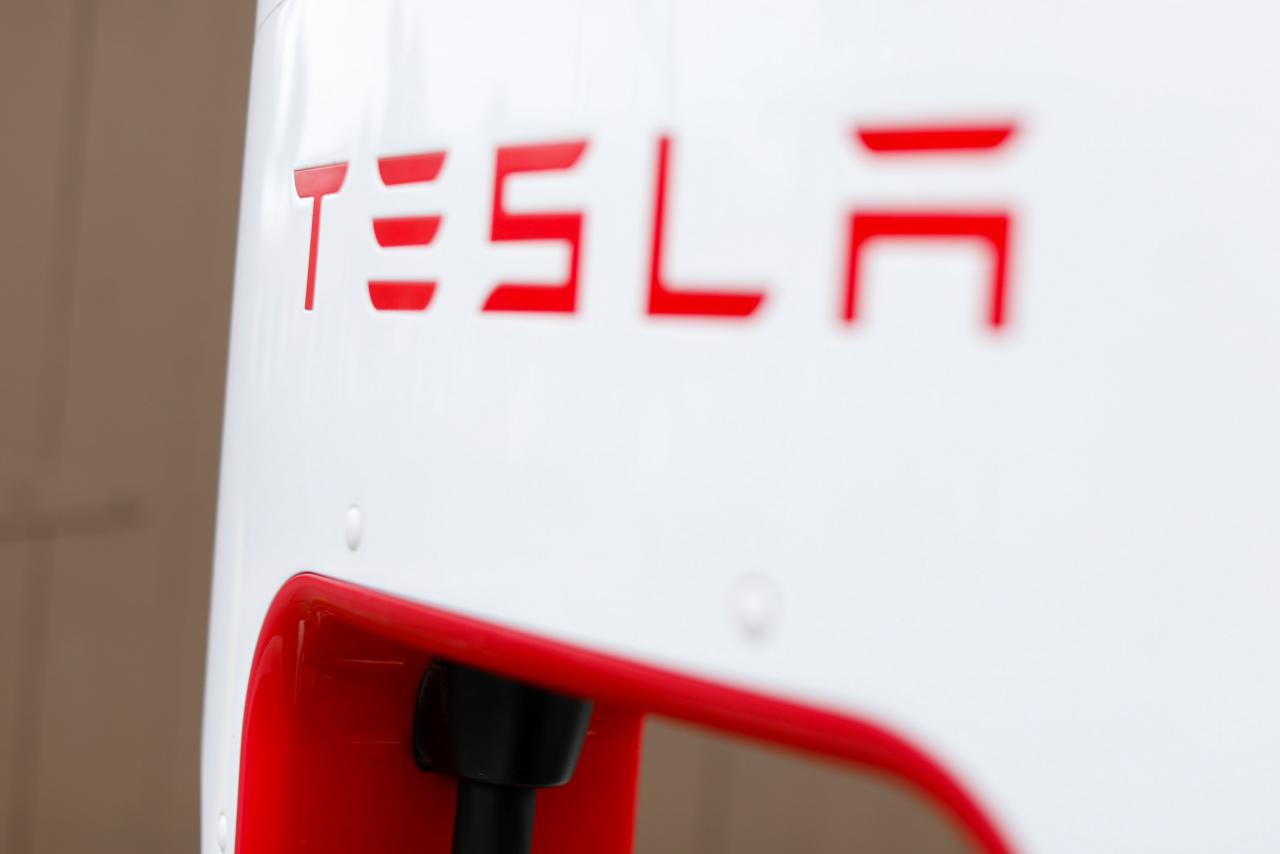 OSLO (Reuters) – Norway’s $1 trillion wealth fund said on Wednesday it had backed an initiative to wrest the role of chairman away from Tesla (TSLA.O) Chief Executive Elon Musk. The proposal, which was defeated in a vote at Tesla’s annual meeting of stockholders on Tuesday, represented the strongest challenge yet to Musk’s grip on the Silicon Valley car company. Norges Bank Investment Management (NBIM), which runs the world’s largest sovereign wealth fund, favors dividing the roles of CEO and chairman to boost corporate governance. The fund also voted against the re-election of board member Antonio Gracias, but backed the reappointment of James Murdoch as well as Elon Musk’s brother Kimbal. NBIM in March voted against Elon Musk’s proposed pay package, which was valued by Tesla at $2.6 billion and may ultimately become worth much more, although it was still approved by a majority of shareholders. The Norwegian fund, which owns 1.4 percent of all globally listed shares, held a 0.48 per cent stake in Tesla at the end of 2017, worth $252.5 million, according to the fund’s own data.