WP Kinsella, whose novel inspired 'Field of Dreams', dies at 81 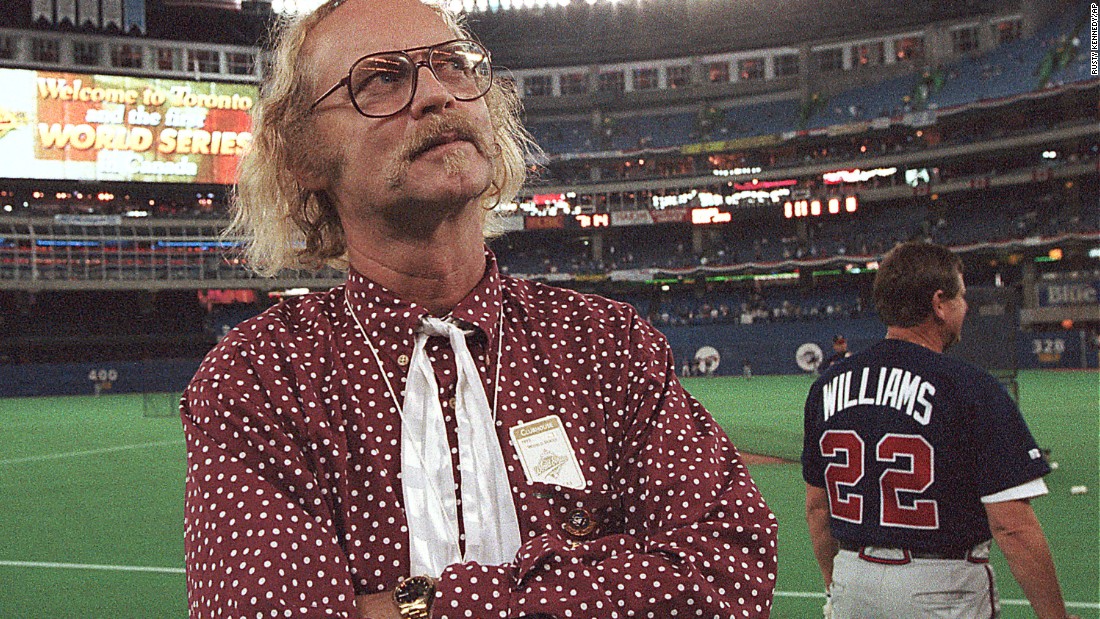 WP Kinsella, whose novel inspired 'Field of Dreams', dies at 81

LOS ANGELES - Canadian author W.P. Kinsella, best known for his baseball novel "Shoeless Joe" which was adapted into the popular film "Field of Dreams," has died at the age of 81, his literary agent said. Canadian media said Kinsella ended his own life under the nation's medically assisted-dying law. Canada is one of the few nations where doctors can legally help sick people die. "He was a unique, creative and outrageously opinionated man," his literary agent, Carolyn Swayze, said in a news release posted on her firm's website. The release did not say how Kinsella died and Swayze did not immediately respond to a request for further information. The Edmonton-born author wrote nearly thirty books of fiction, non-fiction and poetry, his agent said. His 1982 magic realism novel "Shoeless Joe" was the basis of drama-fantasy film "Field of Dreams," starring Kevin Costner, James Earl Jones, and Ray Liotta. The film tells the story of Iowa farmer Ray Kinsella, played by Costner, who plows his corn crop and builds a baseball field after hearing a voice tell him: "If you build it, he will come." Kinsella's final work of fiction, Russian Dolls, about a struggling author who lives in a rooming house with an assortment of losers, will be published in 2017, his agent said. In 2005, Kinsella was awarded the Order of British Columbia, and in 2009, he was awarded the George Woodcock Lifetime Achievement Award, according to a biography on his website. Before becoming a professional author, he taught English at the University of Calgary, the biography said. -Reuters