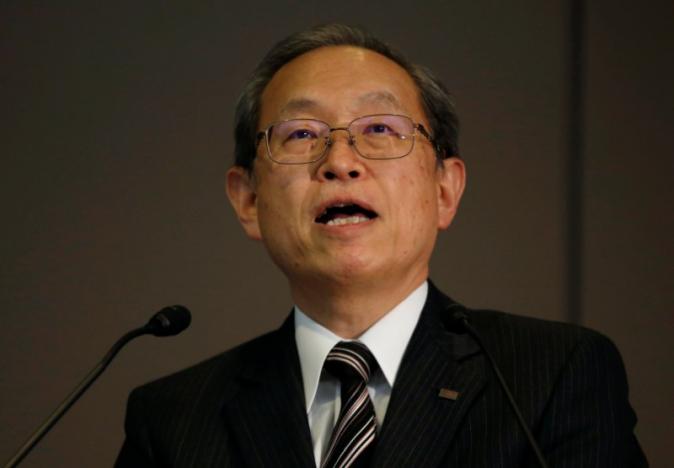 TOKYO - Shares in chips-to-construction group Toshiba Corp tumbled 20 percent on Wednesday, hitting the Tokyo exchange's daily downward limit after the company said it could face a multi-billion dollar charge on a US nuclear power business bought last year. Addressing reporters late on Tuesday, Toshiba executives declined to provide further details on the hit, adding the sum would be finalised by mid-February. The surprise warning comes as the group recovers from a $1.3 billion accounting scandal, as well as a writedown of more than $2 billion for its nuclear business in the last financial year. Satoshi Tsunakawa, who took the helm in June after his predecessor embarked on a series of restructuring steps to clean up Toshiba's books, said Toshiba was considering options to bolster its capital base, which could fall close to zero if Toshiba logs significant losses. It will also meet its banks to seek support. Toshiba has been on the Tokyo bourse's watch list since the 2015 scandal, due to concerns about internal controls. -Reuters