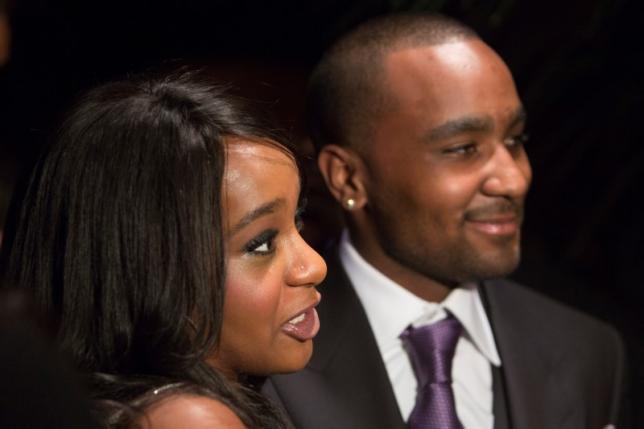 ATLANTA - The conservator of the late Bobbi Kristina Brown, the daughter of singer Whitney Houston who died in July after months in a coma, has added a wrongful death accusation to a lawsuit against Brown's boyfriend, an Atlanta television station said. Brown, the daughter of Houston and R&B singer Bobby Brown, died after suffering irreversible brain damage in a still unexplained January incident at her Roswell, Georgia, home. Atlanta NBC affiliate 11Alive posted what it said was an amendment to a complaint filed against Brown's boyfriend, Nick Gordon, in June, which accused him of abusing Brown and stealing her money. In the amended complaint, which was uploaded by the station in PDF format but does not bear a stamp showing proof that it was filed, Brown's court-appointed conservator, Bedelia C. Hargrove said she believes Gordon caused the incident that led to Brown's death. In an eerie echo of the death of her mother, who drowned in a bathtub at a Beverly Hills hotel in 2012 at age 48, Brown was found unconscious and unresponsive in a bathtub by Gordon and a friend. In the complaint uploaded by the Atlanta NBC affiliate, Hargrove says that Brown and Gordon had a loud argument during which he called her a whore and a bitch. After that, she alleges, he "gave Bobbi Kristina a toxic cocktail rendering her unconscious and then put her face down in a tub of cold water." Miami attorney Jose Baez, listed in numerous news reports as representing Gordon, could not immediately be reached for comment late on Friday. Brown was buried last week alongside her mother, bringing to a close the brief and tragic life of the only child of the singing legend. She was survived by her father, R&B singer Bobby Brown. -Reuters