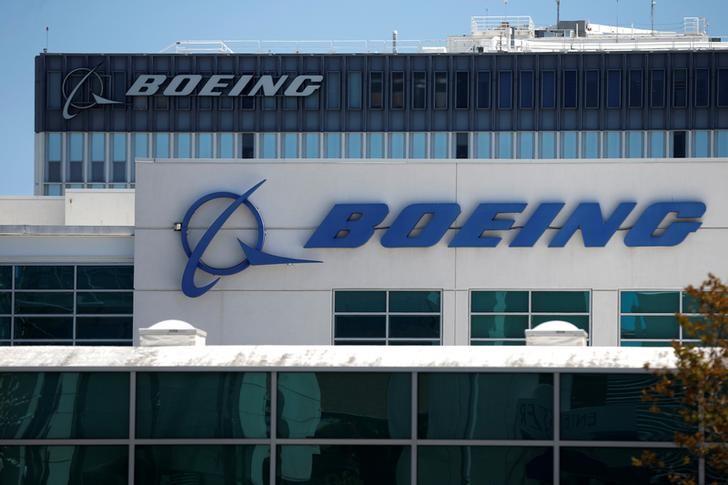 NEW YORK - The World Trade Organization is set to rule this week that Boeing Co received illegal tax breaks from Washington state, according to reports in The Telegraph and The Wall Street Journal. The Journal said the trade organization will argue that the Washington state tax break is a prohibited subsidy and will have to be withdrawn, citing people familiar with the matter. The paper said the WTO is not likely to say what the value of the prohibited tax break is, but the European Union has argued that Boeing has received more than $8 billion in forbidden subsidies. The tax breaks in question are for Boeing's 777X airplane. The ruling is part of a series of tit-for-tat transatlantic complaints about aircraft subsidies that together make up the world's largest trade dispute, still raging after 12 years of bitter arguments over support for Boeing and rival Airbus. Representatives for Boeing and the WTO could not immediately be reached for comment. -Reuters