Xenoport to seek partner to develop drug; CEO steps down 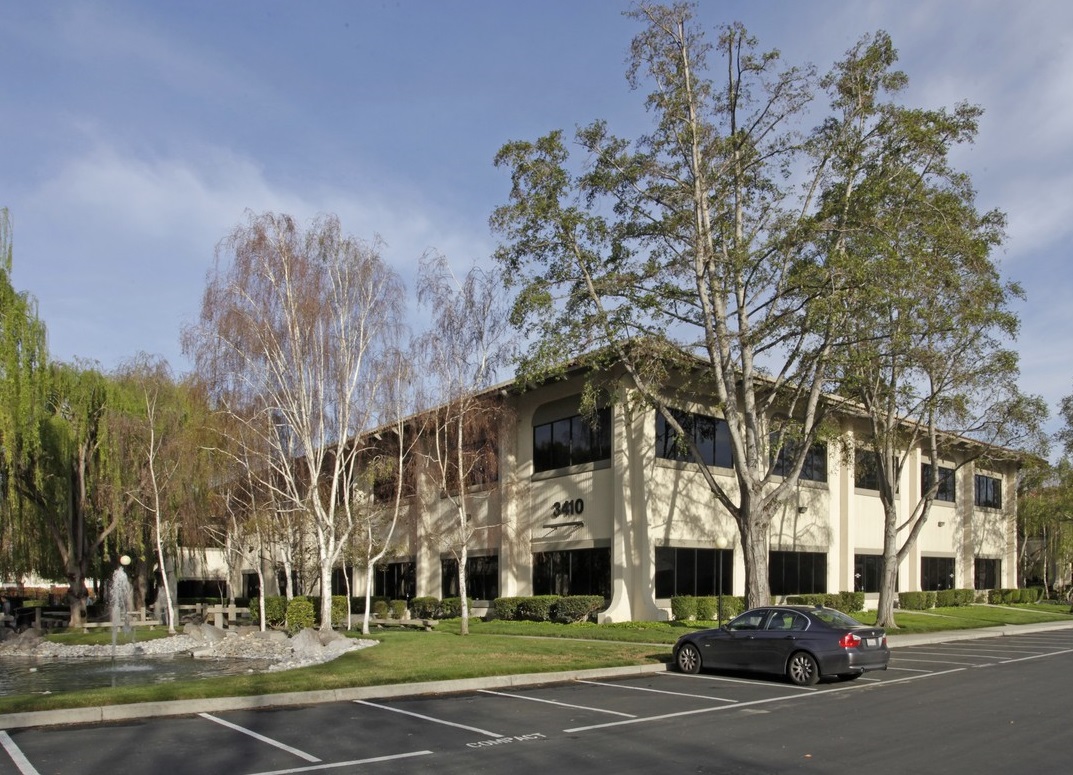 Xenoport to seek partner to develop drug; CEO steps down

CALIFORNIA - Xenoport Inc said it would stop developing on its own a drug that showed high rates of side effects in a study and instead focus on its treatment for restless leg syndrome. The company also said on Thursday that Ronald Barrett, its chief executive since 2001, has stepped down and will be succeeded by Chief Operating Officer Vincent Angotti. Xenoport said it will also cut about 25 jobs by the end of December, and expects to incur related charges of about $2 million in the fourth quarter. The company had 152 full-time employees at the end of Dec. 31, according to a recent regulatory filing. Xenoport was evaluating the drug, XP23829, in patients with psoriasis, a kind of chronic skin disease. The drug showed high rates of gastrointestinal-related side effects, overshadowing its success in a mid-stage study last month. The drugmaker's shares rose as much as 12 percent after-market on Thursday in volatile trading. Shares closed at $3.48 on the Nasdaq. Xenoport, which is also developing XP23829 to treat multiple sclerosis, said it would focus on Horizant, its treatment for restless leg syndrome, a kind of neurological disorder. Horizant, an FDA-approved treatment, raked in sales of $20.2 million in 2014. -Reuters