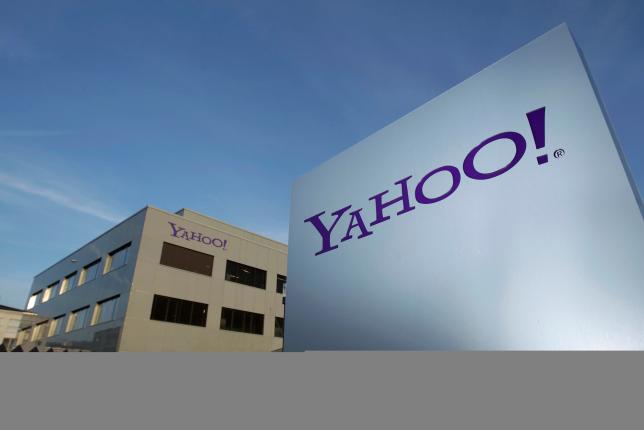 NEW YORK - Yahoo Inc has hired boutique investment bank Black Stone IP LLC to sell about 3,000 of the internet company's patents, the Wall Street Journal reported, citing people familiar with the matter. The company has sent letters to a number of potential buyers for the patents, which date back to when the company was founded in 1996 and also include its original search technology, the report said. The deadline for bids for the patents has been set for mid-June by Yahoo, according to the Wall Street Journal. In March, Yahoo said it would explore the sale of $1 billion to $3 billion of patents, property and "non-core assets". Yahoo and Black Stone IP were not immediately available for comment. -Reuters