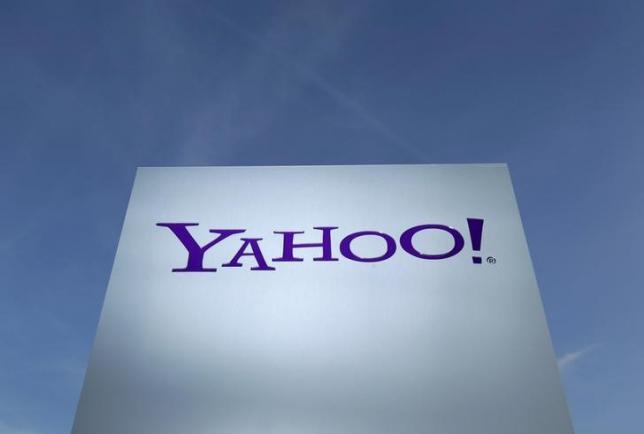 SAN FRANCISCO - Yahoo Inc will suspend offering paid Daily Fantasy Sports contests in New York from Wednesday, a Yahoo spokesman said. A probe by New York State's attorney general into the fast-growing, multibillion-dollar daily fantasy sports industry had been expanded to include Yahoo in November. Top daily fantasy sports companies FanDuel and DraftKings agreed to halt their business in New York on Monday, betting on a legislative path to make the games legal after a months-long fight with the state's attorney general. The Yahoo spokesman said the decision does not impact users in other states. -Reuters