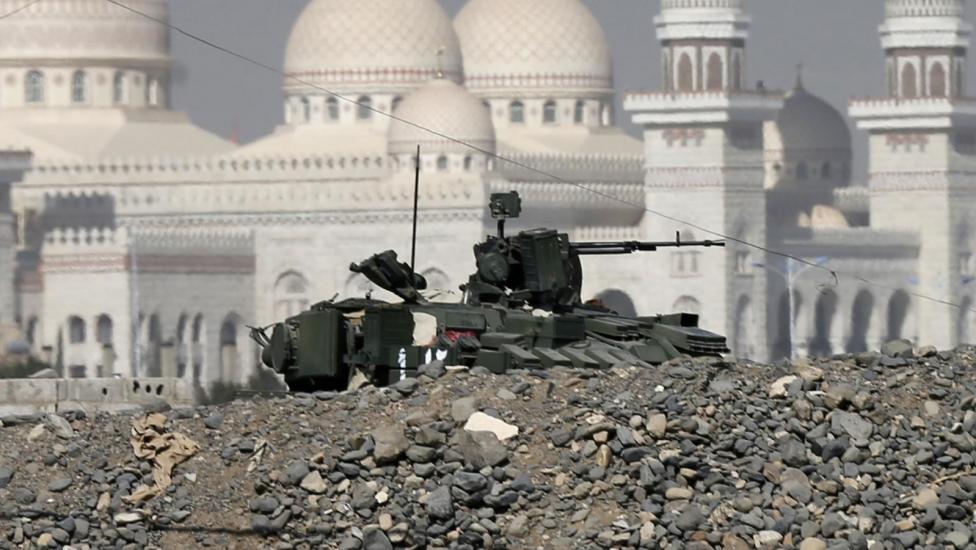 DUBAI - Yemen has enough basic foodstock for the coming six months in all provinces and wheat stocks stood at 930,100 tonnes on March 26, the first day of Saudi-led air strikes against rebels, state news agency Saba said on Monday. Deputy minister of trade and industry Abdullah Nouman was cited by Saba as saying that 660,275 tonnes of wheat had come into the country from January up until March 25. Warplanes from Saudi Arabia and Arab allies have been bombing the Shi'ite Muslim Houthis, who are fighting to oust Yemen's president, in an attempt by the regional heavyweight to check Iranian influence in its backyard. The oil ministry said oil products were being distributed across all provinces without disruption, Saba reported. The coalition bombing to try to weaken the Iran-allied Houthi militia and military units fighting alongside them has raised concerns that an already dire food security situation inYemen could get worse. One in four Yemenis is undernourished and more than half of Yemen's 25 million people lack access to sufficient food. The cash-strapped government has to import 90 percent of the wheat and all the rice it needs to feed its people. This heavy reliance on global food markets, coupled with dwindling foreign exchange as a result of a slump in oil exports, are aggravating Yemen's food vulnerability, according to the United Nations Food and Agriculture Organization (FAO). - Reuters