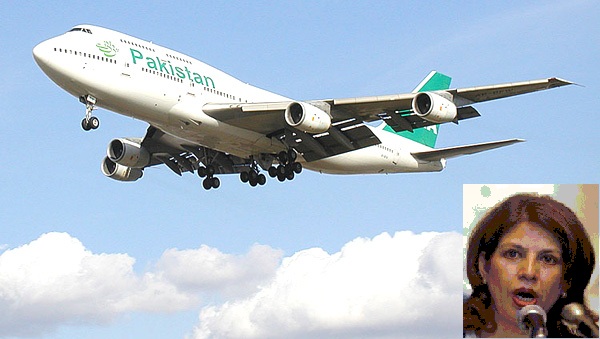 ISLAMABAD (92 News) – Foreign Office on Friday said that the evacuation mission to bring back stranded Pakistanis from the conflict-ridden state of Yemen has completed successfully. In a press release, the FO said that 1019 stranded Pakistanis have been evacuated from Yemen in the last ten days by three special flights, three naval evacuations and a land evacuation, through neighboring Oman. “There may still be an estimated 100-150 Pakistanis still left behind,” the release said. “These are mostly the ones who have chosen to stay on.” The FO said that the emergency evacuation operation effectively culminated on April 7, 2015, since the office does not have any more compatriots registered for evacuation. As per official data, there were around 3,000 Pakistanis residing in Yemen before the current crisis. However, in response to various advisories sent by the mission, in the wake of evolving security situation, the community members started leaving Yemen gradually, and only around 1,200 Pakistanis remained in the country when airstrikes campaign by Saudi-led coalition commenced on March 26, 2015.