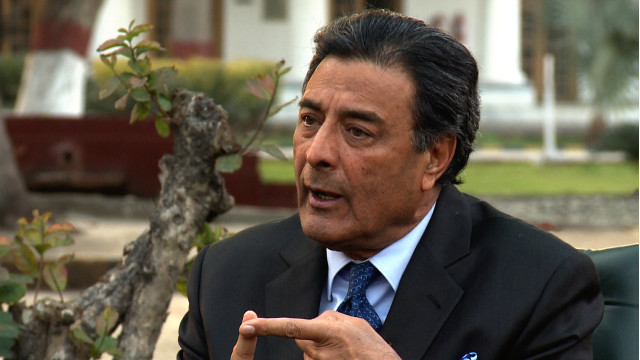 LAHORE (92 News) – Punjab Home Minister Col (r) Shuja Khanzada has said that five terrorists involved in Yohanabad bombing have been arrested while three others managed to escape on Tuesday. Addressing a press conference in Lahore on Tuesday, Shuja Khanzada said that the five suspects arrested in connection with the Yohanabad bombing namely are Sanaullah alias Hassan Punjabi, Imran Masood, Sheikh Qanooni, Waqas and Israruddin, while three others namely Rana Majid, Qari Ilyas and Khalid Zaman managed to flee. He said that the accused were working for Tehreek-e-Taliban Pakistan Shehryar Masood group, who have been facilitated by India and Afghanistan. “The accused Sanaullah confessed to his involvement in a video recording.” The minister said that politicians, bureaucrats and public places were the target of the terrorists, adding that they had gathered in Raiwind before the Yohanabad bombing and were getting directions from their leader Qari Masood and others. “One of the detained terrorist was the mastermind of Karachi’s SSU bombing,” he said. Shuja Khanzada said that the National Action Plan (NAP) is being implemented against terrorists, adding that all law enforcement departments are working together on the NAP.