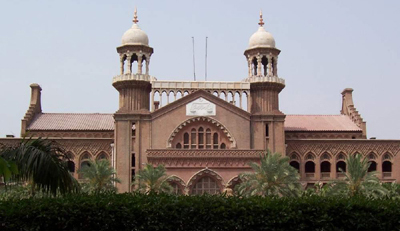 LAHORE (92 News) – The Lahore High Court (LHC) on Monday ordered to produce 14 accused involved in the lynching of two people after the suicide attacks on churches in Youhanabad. Earlier, the police told court that they had received the affidavits of 11 people that they are in their homes, while an accused had fled abroad and two of them are still untraced. The court rejected the police report and ordered to produce the 14 accused on April 8.