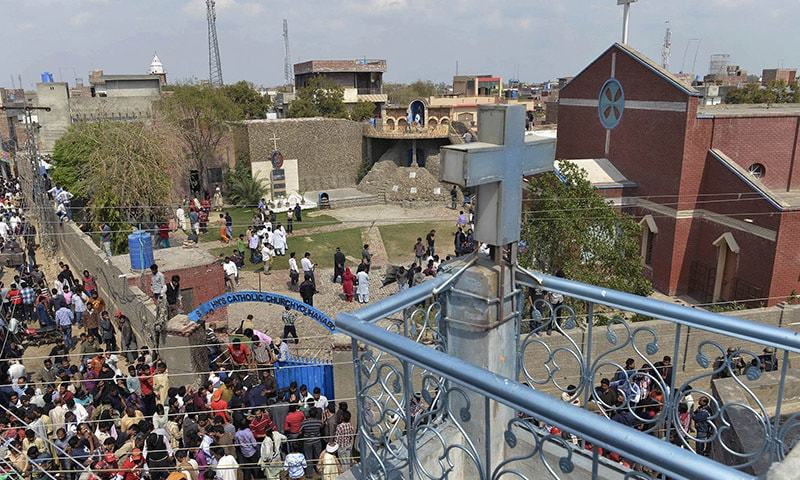 LAHORE (92 News) – An autopsy into the death of Hafiz Mohammad Naeem and Babar Naeem revealed on Thursday they were brutally tortured by an enraged mob following the suicide blasts at two churches in Youhanabad on March 15. The autopsy states both victims succumbed to brutal torture with fractured bones and lost their lives before being burnt. It adds that Naeem’s right leg and both hands were severed from his body. Also, a forensic report has proved identity of both victims after their DNAs matched with their parents. Hafiz Mohammad Naeem was a resident of Mustafabad, District Kasur while Babar Naeem belonged from Sargodha. Earlier, police in its crackdown arrested several rioters involved for lynching two people, damaging public and private properties and harassing a woman car driver.