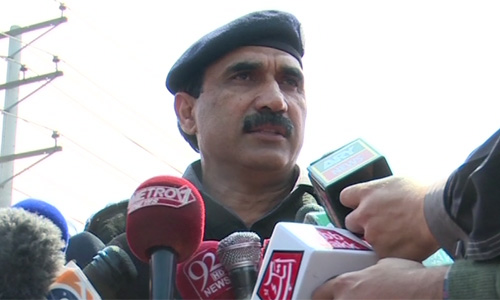 LAHORE (92 News) – The Nishtar Town police registered a case against unknown protesters for burning alive a youth after the Youhanabad suicide attacks on Tuesday. Talking to journalists at the suicide attacks site on Tuesday, Lahore CCPO Amin Vaince said that five cases of the Youhanabad tragedy have been registered. “Preliminary investigations have been done. The probe into the incident is being launched. Culprits will not be spared at any cost,” he said. The Lahore CCPO added that a joint investigation team had been formed to look into the matter.