Youm-e-Ashur being observed across country Youm-e-Ashur being observed across country

ISLAMABAD (92 News) - Youm-e-Ashur, the tenth of Moharram-ul-Haram, is being observed on Tuesday across the country with due solemnity to pay homage to the supreme sacrifice rendered by Hazrat Imam Hussain (Razi Allah ho Ta'ala Anho) and his devoted companions in Karbala.

The mourning processions are being taken out in all the cities and towns of the country.

Elaborated Security measures have been put in place to ensure secure and smooth movements of processions and organization of Majalis. 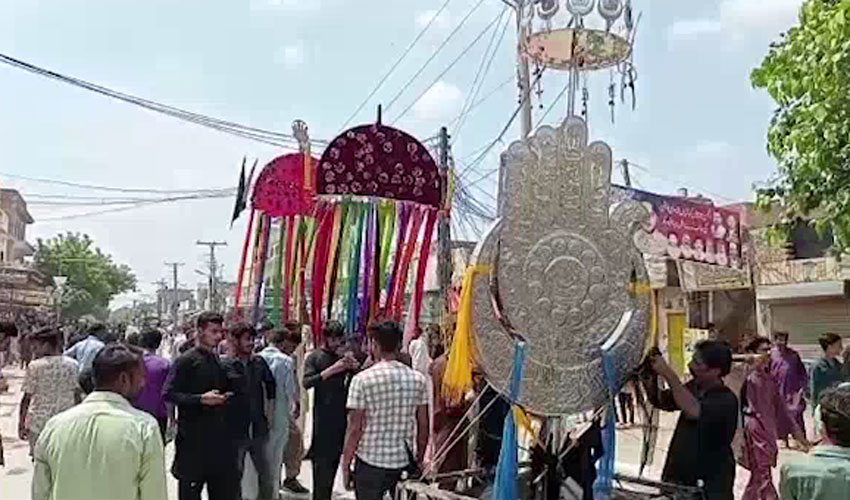 In Punjab, mourning processions are being taken out from different parts of all cities. Under a comprehensive security plan, foolproof security measures have been taken throughout the province. More than 900 CCTV cameras have been installed along routes of main processions and other sensitive areas to keep a strict check on any doubtful activity.

Pakistan Rangers Sindh, Police and other law enforcement agencies personnel have been deployed on the routes to provide security, while the roads and streets have been sealed in the procession route. 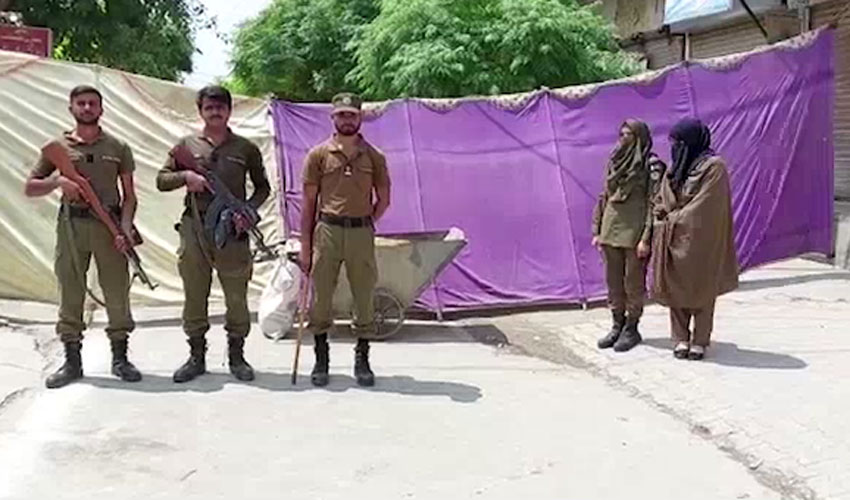 Cellular services have also been partially suspended and pillion riding has also been banned in the city.