Young actors get round of applause at PILAC Young actors get round of applause at PILAC

LAHORE (92 News) - Ajoka students once again won the hearts of the audience with their spirit and skills learned during Ajoka Institute Art of Acting course.

All were first time actors. The students performed Shahid Nadeem’s 'Jhalli Kithay Javay' and were directed by Nirvaan Nadeem. The play revolves around the story of a young woman who is believed to have been possessed by 'jins' and taken by the family from one traditional faith healers to another, finally ending up in the mental asylum. The performance was in the folk theatre style with meaningful songs and choreography. 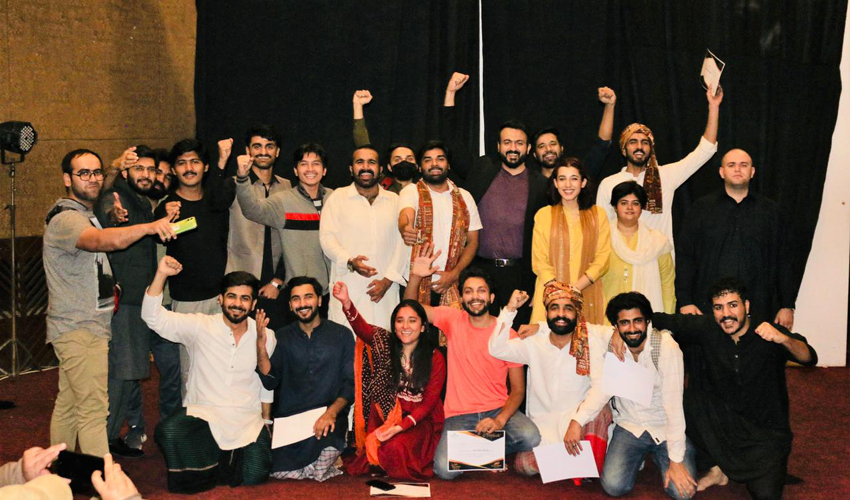 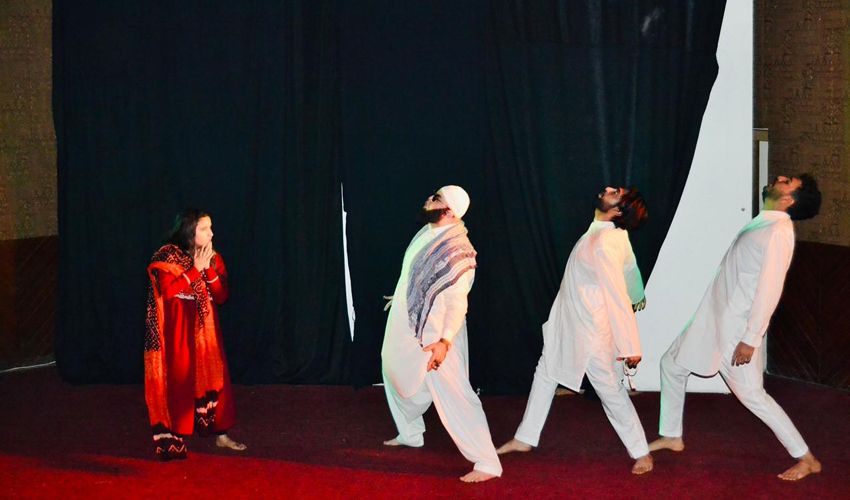 A packed PILAC audience gave a prolonged applause to the talented young actors. Course mentor Nirvaan Nadeem, appreciated the commitment and hardworking of the cast and distributed certificates to the participants. He also thanked PILAC director general for her support of Ajoka and the grooming of new talent. 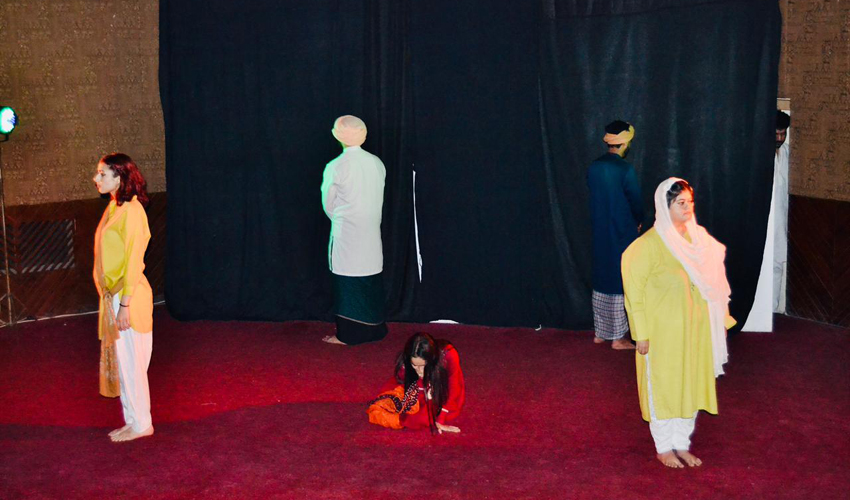 Next batch of Ajoka Institute’s 'Art of Acting' course starts on December 2, 2022, while admissions will start from November 7.