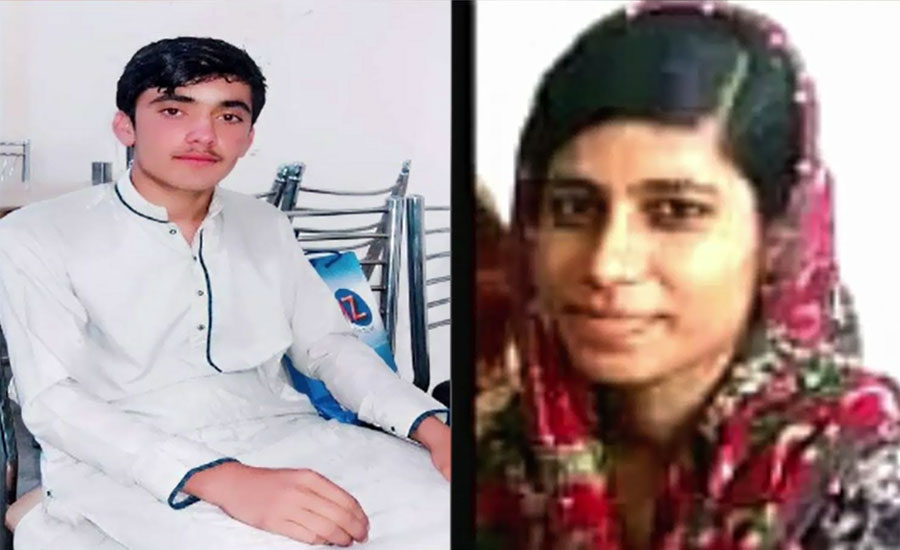 KARACHI (92 News) – A young couple was killed for taking selfie together in Karachi. As per details garnered, Marina, a resident of Karachi’s Qasba Colony, was the maternal cousin of Swat’s Salman. When both met at some place, they snapped a selfie together. However, the same selfie became the cause of their death as the family didn’t like them meeting and taking a picture together. The father and grandfather of the girl killed Marina by poisoning her while the accused had locked her mother before murdering her. On the other hand, Salman was killed in Swat. The murder was initially presented as a suicide case. However, the police later found out about the murder. The police, after registering a case against the accused over the report of Marina’s mother, have arrested them. The application to conduct the post-mortem of the girl’s body has been given to the court.