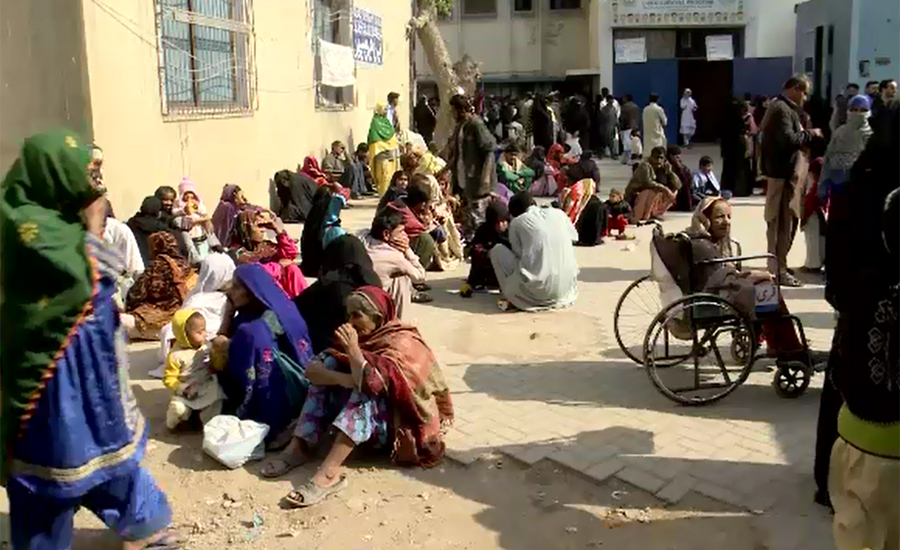 KARACHI (92 News) – Young doctors continued their strike for second day across the province on Tuesday. Doctors are observing the strike for pay rise and other perks. They boycotted OPDs in government hospitals, creating problems for the poor patients. Young Doctors Association Sindh vice president Dr Waris said that they are on the strike under compulsion and it would continue till fulfillment of their demands. On the other hand, the DG Health Sindh said that it could not happen that salaries will be increased due to the strike. “There is a method to deal with a situation. Doctors have not yet contacted,” he said. Meanwhile, the poor patients are facing problems due to unavailability of doctors. They had to return to their homes empty handed. They appealed to doctors to adopt a method for their rights so that humanity should not suffer.