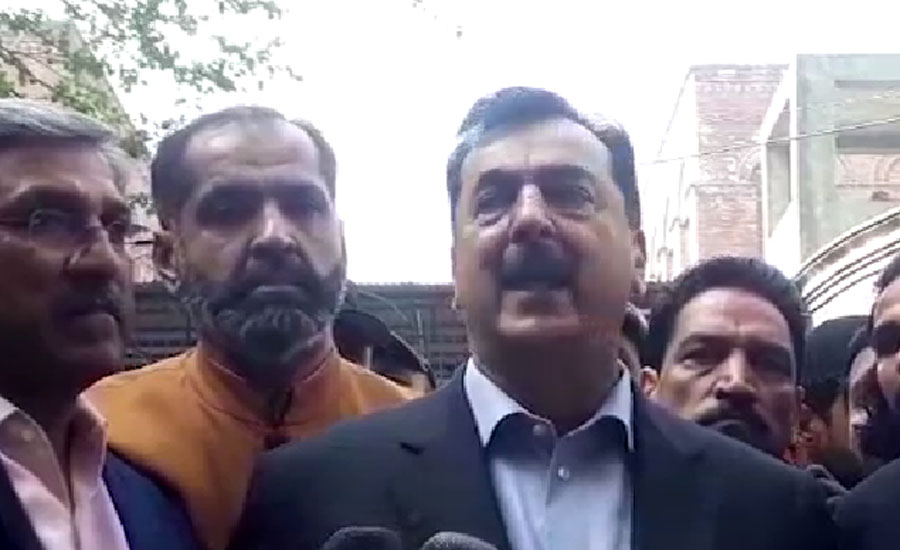 The PPP leader reached accountability court to meet with the PML-N president. Both the leaders held consultations on the key matters. Shebaz Sharif assured the complete support for the PDM's joint candidate. he also congratulated PML-N's Azam Nazir Tarar for wining technocrat seats unopposed in the Senate.

Talking to the journalists, Yousaf Raza Gillani termed the PDM's success in the by-elections as the victory of democracy. "PDM is a political reality. The PPP leader said, for the supremacy of the parliament," he added.

"We had made an alliance in the past as well for the Charter of Democracy, and are together again," he maintained. Yousaf Raza Gillani also condemned horse-trading in the Senate polls.