Yousafzai asks Bialwal to remain away from his father’s advices 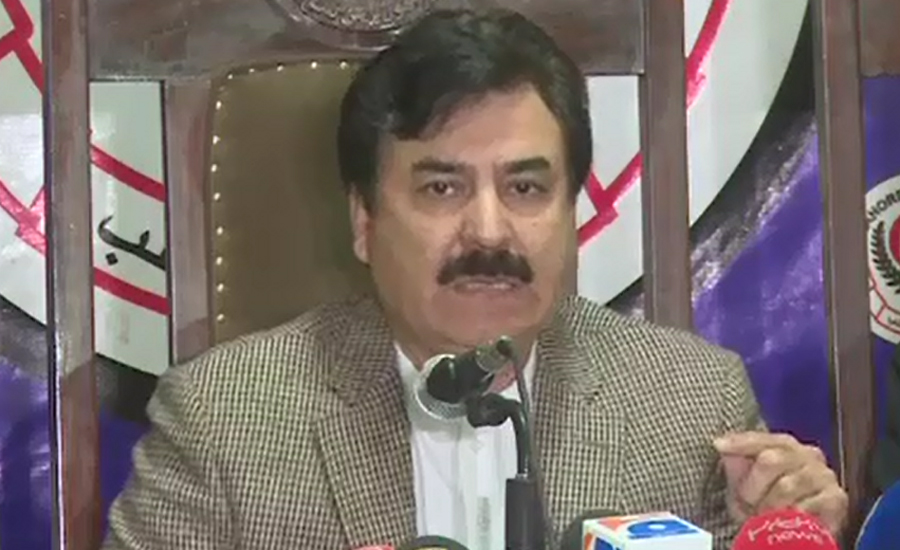 Yousafzai asks Bialwal to remain away from his father’s advices

PESHAWAR (92 News) – Khyber Pakhtunkhwa Minister for Information Shaukat Youafzai has said that PPP chairman Bilawal Bhutto will destroy his career if listens to the advices of his father Asif Zardari. Talking to the media on Friday, he advised Bilawal Bhutto to remain away from his father. “Some people think that the government is about to collapse, but there is no threat to democracy,” he said. He added that there will be a threat to democracy if Asif Zardari was held accountable. Youafzai said that all parties had rendered sacrifices for democracy. “Maulana Fazlur Rahman wants to unite the corrupt mafia,” he said.