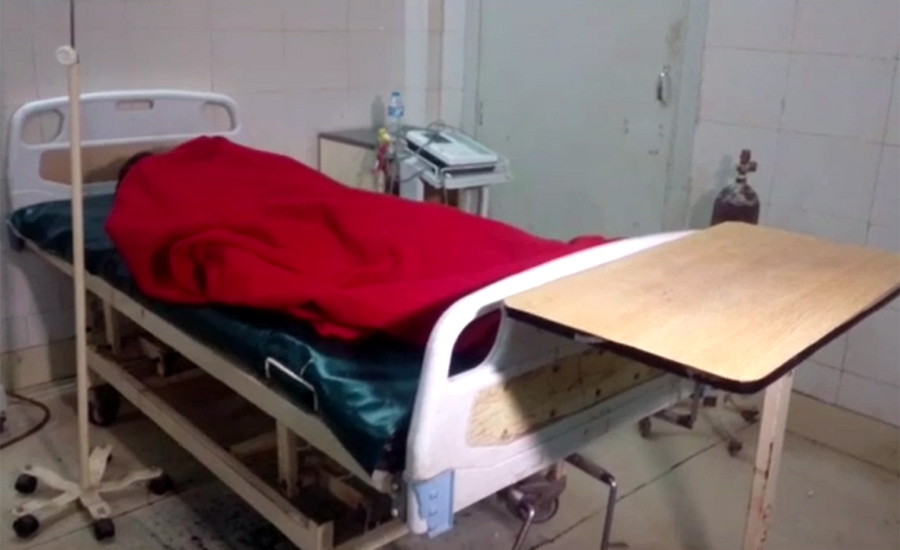 SARGODHA (92 News) – A youth died from alleged torture of the City police on Wednesday. The police had arrested Haseeb on theft charge and subjected him to severe torture. He was shifted to DHQ Hospital when his condition deteriorated where he died. The police claimed that the youth had committed suicide.