ISLAMABAD (92 News) – The 32-year-old youth Ateeq Baig killed in the traffic accident yesterday that involved a US diplomat was laid to rest in his native village Talhar today (Sunday). His funeral prayer was offered in his native village Talhar. Hundreds of people from all walks of life attended the funeral prayer. Meanwhile, Ambassador of United States in Pakistan David Hale was called to the Ministry of Foreign Affairs (MOFA) on Sunday and a strong protest was lodged by the Foreign Secretary on the tragic death of the motorcyclist and serious injury to the co-rider in the traffic accident yesterday that involved a US diplomat. The US Ambassador expressed his deep sympathy and sadness over the loss of life and assured that embassy would fully cooperate in the investigation. The foreign secretary conveyed that justice will take its course in accordance with the law of the land and the Vienna Convention on Diplomatic Relations 1961. David Hale was told that another man riding on the motorcycle was wounded in Saturday's accident. It said "justice will take its course" in accordance with local and international laws. On the other hand, 92 News obtained a footage showing a white vehicle running a red light and striking a motorcyclist, who can be seen flying through the air. The family of the motorcyclist, identified by police as 22-year-old Ateeq Baig, has lodged charges against the US diplomat, saying he ran a red light. Pakistani police briefly detained the diplomat, but did not arrest him as he enjoys diplomatic immunity. 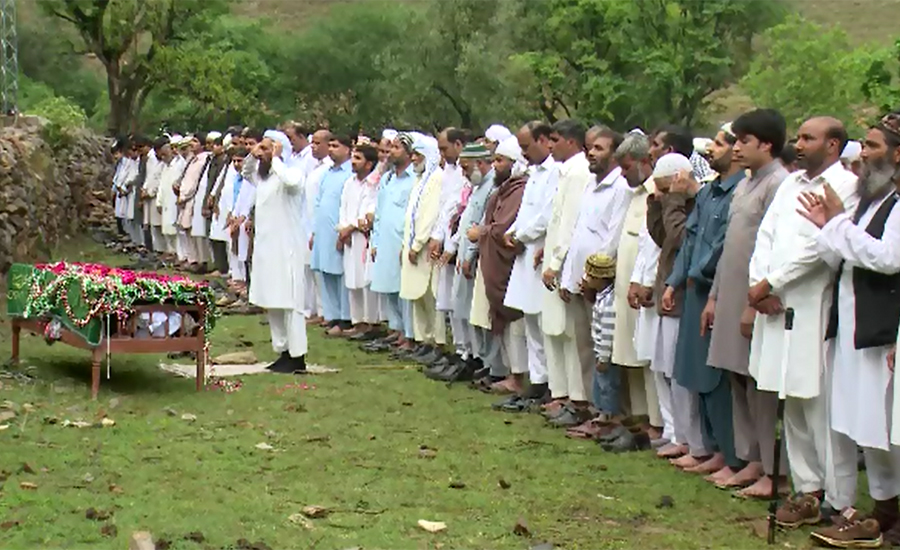 On Sunday, police said they were examining footage of the accident from a surveillance camera. Interior Minister Ahsan Iqbal said the diplomat violated traffic laws and that a case has been registered, without providing further details. The US Embassy issued a statement expressing sympathy for the family of the motorcyclist and for those injured in what it said was a "tragic traffic accident involving a US Embassy vehicle." "Embassy officials are cooperating with local authorities who are investigating the accident," it said. Police have identified the US diplomat as Col Joseph Emanuel Hall, a defense attache, saying he was alone in the car at the time of the crash. Police impounded the embassy car as part of the investigation. Meanwhile, the heirs of deceased Ateeq appealed Chief Justice of Pakistan (CJP) Mian Saqib Nisar and Chief of Army Staff (COAS) General Qamar Javed Bajwa for justice. In February 2011, a contractor employed by the US Consulate shot and killed two Pakistanis in Lahore, and struck and killed a bicycle rider as he sped from the scene in his vehicle. The incident drew nationwide condemnation and strained ties between Washington and Islamabad.